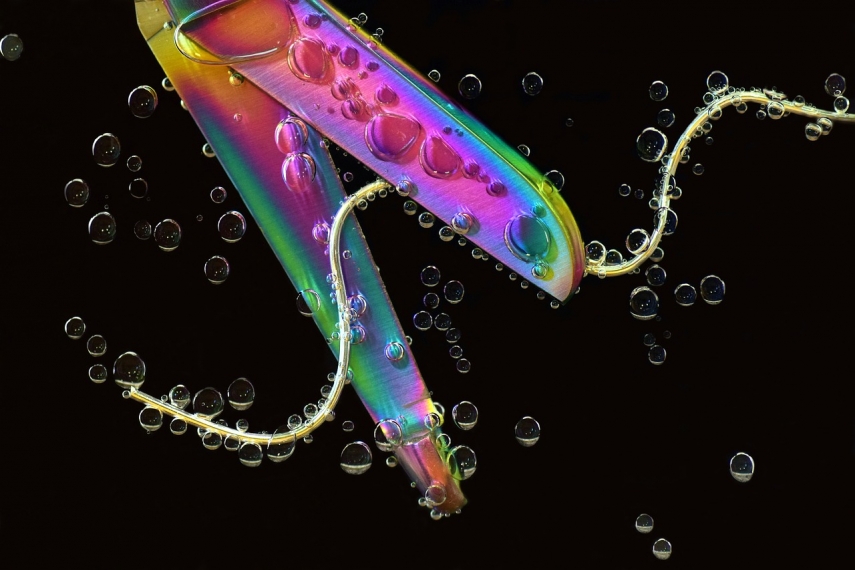 VILNIUS - Members of the ruling Lithuanian Farmers and Greens Union (LFGU) will collect signatures for a referendum to reduce the size of the parliament.

The Central Electoral Commission registered on Thursday an 18-strong initiative group for a binding referendum to amend the Constitution to cut the number of seats in the Seimas to 121, from the current 141 seats.

The group has six months to collect at least 300,000 signatures of eligible voters for the referendum to be held.

All previous referendum initiatives for cutting the size of the Seimas fell through.

The Seimas in late 2018 started debating a draft constitutional amendment aimed at reducing to 121 the number of seats in the legislature. The bill, tabled by the LFGU, has passed the first reading in the parliament.

The LFGU notes that Lithuania currently has a population of 2.8 million, down from 3.7 million in 1992, when the Constitution, which sets the number of members of the Seimas at 141, was adopted.

The ruling party earlier proposed to cut the size of the parliament to 101 and to hold general elections in March rather than in October.

The government gave a positive opinion on the proposed amendments, but the bill made no further progress.

LFGU leader Ramunas Karbauskis has told reporters that the party does not have enough votes to adopt the initiative, which is not supported by other political groups in the parliament.

A constitutional amendment must be voted on twice by the Seimas, with an interval of at least three months between the votes, and requires a two-thirds majority, or 94 votes, to be adopted.