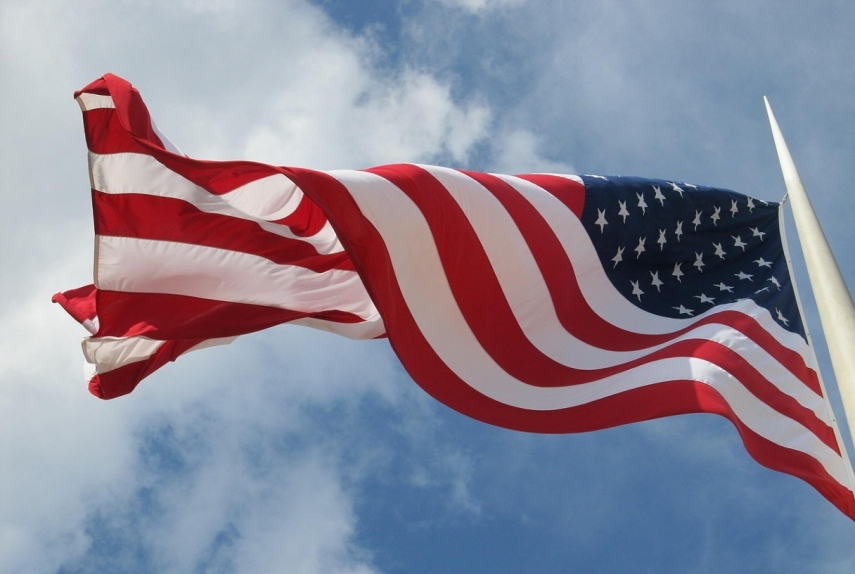 VILNIUS – Lithuanian President Dalia Grybauskaite congratulated US President Donald Trump on the 243rd anniversary of the Independence Day on Thursday and whished him and the whole American nation success, prosperity, unity and peace.

According to the president, Lithuania values the United States as a very important partner in developing bilateral dialogue and military cooperation as well as in addressing common challenges within the framework of NATO.

"We are delighted to see that the dialogue between our nations and citizens is expanding, especially in the fields of energy, business, cyber security, and military cooperation. The responsible approach of the United States to the protection of freedom and liberty, the deployment of American troops in our region serve as a guarantee of deterrence and security. It also reaffirms our long-standing bonds of friendship and U.S. support to the people of Lithuania, which was crucial," the Lithuanian president stated in her message of congratulations.

According to Grybauskaite, the political dialogue and people-to-people contacts were built on strong foundations created by the large Lithuanian American community that found home in the United States as well as on democratic values and freedoms shared and protected by both Lithuania and the United States.