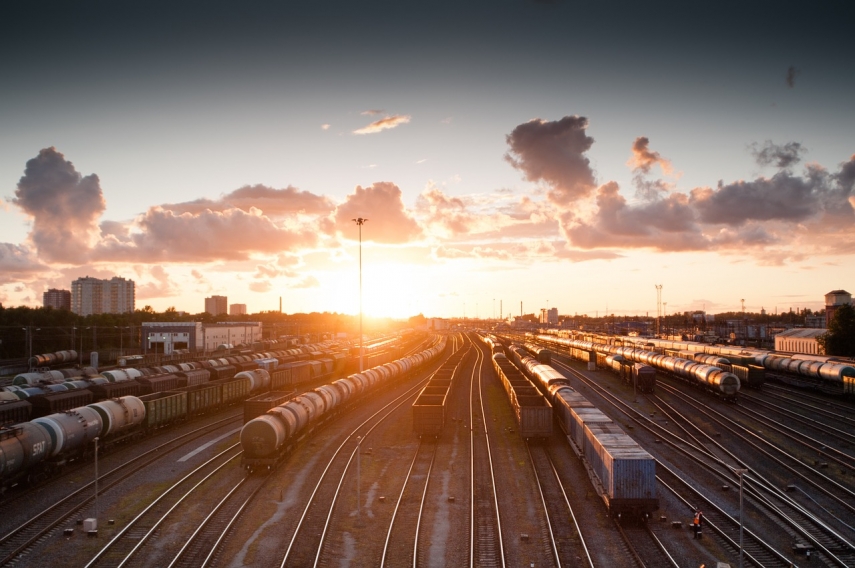 VILNIUS - Lietuvos Gelezinkeliai (Lithuanian Railways) is considering what to do with KLUB-U, a Russian safety system installed in all of its locomotives and self-propelled units, after the parliament's Committee on National Security and Defense (CNSD) has said that it poses a risk to national security.

Lietuvos Gelezinkeliai spokesman Mantas Dubauskas told the 15min.lt news website that the company is considering developing a prototype control system that would meet its needs and ensure safety, as well as adapting some elements of the current system.

"A more exact cost of replacing the systems will be known when we have the system. Besides, not all systems will need to be replaced as new locomotives that will be purchased as part of the rolling stock fleet renewal will have new systems," he said.

The KLUB-U system, which was installed by Russian specialists, allows tracking the real-time location of a locomotive and has automatic braking and speed regulation and other functions, some of which can be activated remotely by using Russia's satellite communication system.