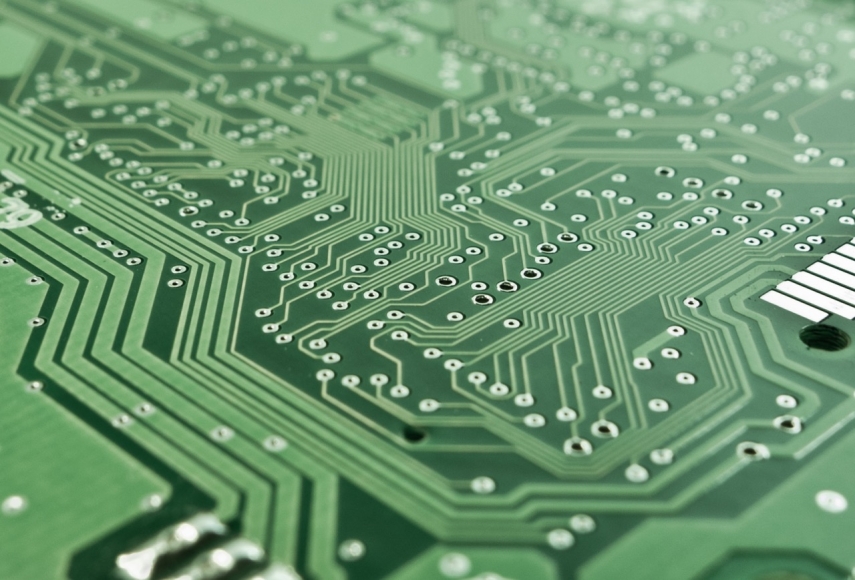 VILNIUS – A Vilnius court has completed hearing the spying case of high-ranking Russian intelligence officer Nikolai Filipchenko whom prosecutors want to be found guilty and sent to prison for 10 years and six months.

The panel of judges should hand down the ruling on July 7.

Senior state prosecutor Justas Laucius said Vilnius prosecutors wanted Filipchenko to spend the first five years in prison and the remaining term in a penitentiary. The prosecutor believes the Russian citizen should be found guilty on all charges, however, refused to elaborate on the reasons for the sentence, as the case was heard behind closed doors.

Filipchenko has been held in Lukiskes Prison in central Vilnius since April 29 of 2015.

The Russian citizen is charged with attempting to recruit officers of the VIP Protection Department to plant bugs in the office and residence of Lithuanian President Dalia Grybauskaite.

Filip Chenk pleads not guilty and refused to testify to the Vilnius court, saying that he had done no harm to Lithuania.

Persons convicted of spying for Belarus in Lithuania include Romuald Lipskij , the former employee of the state air traffic company Oro Navigacija (Air Navigation) sentenced to five years in prison, and former army paramedic Andrey Osurkov sentenced to three years in prison. In February, a Siauliai court sentenced former Lithuanian Air Force Aviation Base officer, Captain Sergejus Pusinas, and Russian citizen Sergey Moiseyenko to five and 10.5 years, respectively, for spying for the Russian intelligence. The two men have taken the verdict to the Court of Appeals, which has not yet heard their appeals.