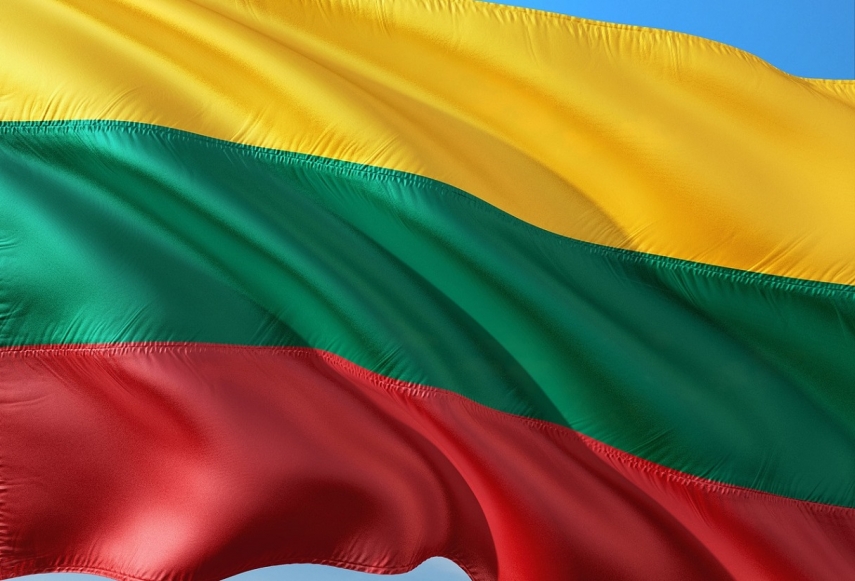 VILNIUS - Prosecutors have confirmed that they suspended, three weeks ago, a separate pre-trial investigation into the 1991 Soviet crackdown on Lithuania's independence movement.

In 2014, the investigation into crimes against humanity and war crimes in 1991 was separated from the main case, which was closed and sent to a first-instance court that delivered its judgment earlier this year.

"On April 30 this year (...), a decision was made by the prosecutor to suspend the pre-trial investigation," Elena Martinoniene, spokeswoman for the Prosecutor General's Office, told BNS on Wednesday.

The prosecutor made the decision after "stating that in the pre-trial investigation, all actions had been taken and all possibilities for identifying the perpetrators had been exploited", according to the spokeswoman.

A higher-ranking prosecutor is currently looking at whether the decision to suspend the pre-trial investigation was justified, Martinoniene said.

"The suspension of the pre-trial investigation means that it could be reopened if information of significance for the investigation were received," she added.

The prosecutor's office did not make an official announcement on the suspension of the investigation.

BNS was informed about the decision by Robertas Povilaitis, whose father died in the January 13 events.

Povilaitis, who has the status of a victim in the case, says the prosecutor's office failed to fulfil its duty of notifying all 500 victims of the suspension.

"It's very important news that the prosecutor's office refuses to further investigate these crimes. It's hard to say why they concealed that important information from the public, too, because there is no mention of this on their website," he said.

The spokeswoman told BNS that parties to the proceedings will be informed after the higher-ranking prosecutor makes his decision, which means that the victims will be able to appeal the move.

In March, the Vilnius Regional Court found Dmitry Yazov, a former Soviet defense minister, and more than 60 other former Soviet officials and military officers guilty of war crimes and crimes against humanity for their involvement in the Soviet aggression in Vilnius on January 13, 1991.

A three-judge panel convicted Yazov in absentia and sentenced him to ten years in prison. Prosecutors had demanded life imprisonment for the 94-year-old former defense minister and another five defendants.

A total of 67 citizens of Russia, Ukraine and Belarus were handed prison sentences ranging from four to 14 years.

The Soviet Union used military force in an attempt to overthrow the legitimate government of Lithuania, which declared independence on March 11, 1990.