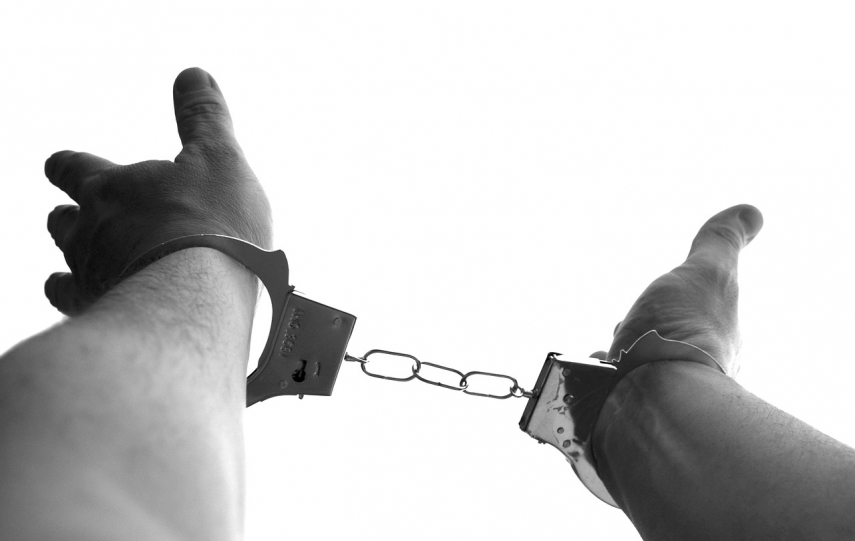 VILNIUS - The Lithuanian Prosecutor General's Office is asking a court to extend the arrest of Drasutis Zagreckas, a well-known lawyer detained in a large-scale judicial system corruption probe, for another two months.

The Vilnius City District Court began to examine the prosecutors' request on Tuesday.

Sources have told BNS that Zagreckas may face the most charges among the 45 suspects in the case. New suspicions have been brought against him recently.

The lawyer was arrested for a month in late February, which has led to the postponement of some trials in courts recently.

Zagreckas has had his law firm in Vilnius for 21 months. In 2013, he represented Dmitry Ustinov, a Russian citizen who was extradited to the United States for prosecution.

In 2014, the lawyer represented Komiljan Umarov, a Tajik citizen suspected of large-scale drug smuggling. He fled from law-enforcement bodies after a court released him.

Recently, Zagreckas was the defense lawyer for a defendant in a case involving the Lithuanian Basketball Federation. The Vilnius Regional Court acquitted all defendants in the case last October.

A total of 45 persons, including eight judges and six lawyers, are suspected in the judicial corruption investigation.