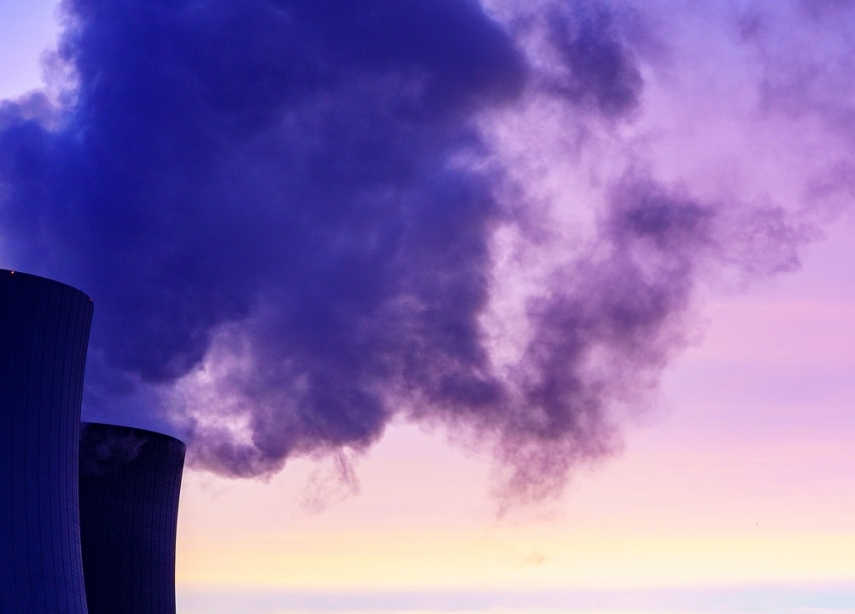 "The president wants Minister Vaiciunas to continue the talks and negotiate a text that would satisfy the Lithuanian government, the president, all of us," Asta Skaisgiryte, Nauseda's foreign policy advisor, told LRT Radio.

"(The document) in its current form was submitted to the Cabinet for consideration and the government didn’t give the go-ahead for it be signed. The president doesn't think either that it is an excellent document," she said.

Nauseda "has made it clear to Vaiciunas that it is very important to reach agreement with Latvia and Estonia and that the negotiations must be continued in a way that best reflects the interests of the Lithuanian state," the advisor said.

Skaisgiryte also expects Foreign Minister Linas Linkevicius to be involved in the negotiating process. The minister has publicly criticized the Energy Ministry's draft agreement with Latvia and Estonia as failing to meet Lithuania's interests.

"I do hope that Mr. Linkevicius and Mr. Vaiciunas will sit down at the table and agree on the common lines they will follow," she said.

Vaiciunas last month unveiled a political declaration, agreed with the Latvian and Estonian economy ministers, on electricity trade with third countries once Lithuania halts imports from Belarus following the launch of the Astravyets plant.

The energy minister said the declaration would help Lithuania block imports from the plant, but some criticize it for a lack of commitment on the part of Latvia to ensure that Astravyets electricity does not reach the common market via Russia and Latvia.

The draft political declaration has been criticized by Foreign Minister Linkevicius and some opposition politicians.