Lithuanian president visited his daughter in Seoul after visit to Japan 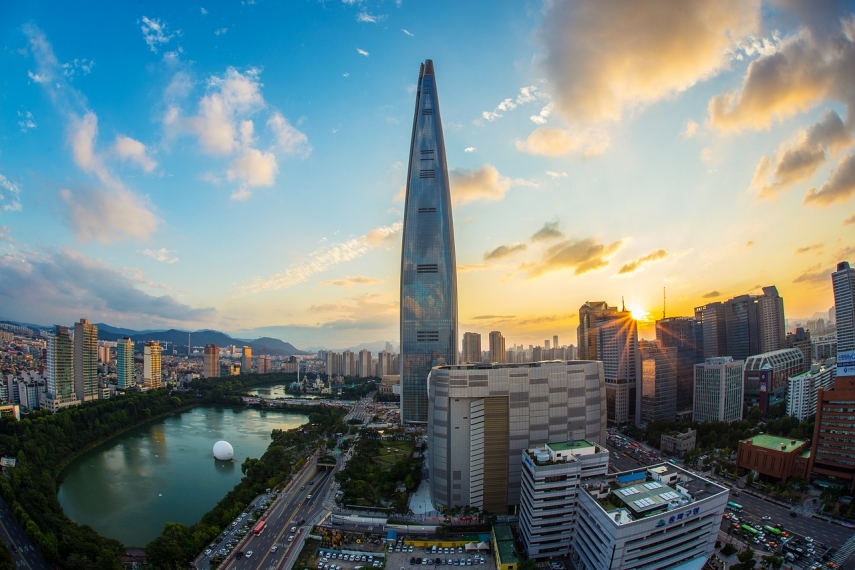 VILNIUS - Lithuanian President Gitanas Nauseda and his wife Diana made a stop in Seoul to meet with their daughter studying in South Korea on their way back home after last week's visit to Japan.

According to the president's spokespeople, their flight from Japan to Vilnius via Seoul and other travel expenses were paid for with the family's money.

The president's visit to South Korea was not officially announced.

"Last weekend, on their return from the visit to Japan which ended on Friday, the president with Madam Diana visited their daughter who is studying in South Korea and congratulated her on her birthday," the president's communication team told BNS.

"The president's daughter is studying for a master's degree in Media Communications at a South Korean university in Seoul," the team said.

"The president returned to Vilnius on Sunday evening. Their flight from Japan to Vilnius via Seoul, and hotel and other travel expenses of both the president and Madam Diana were paid for by the president's family," it said.

Members of the delegation that accompanied Nauseda on his trip to Japan returned to Vilnius on Friday evening, the team said, adding that the program of the president's visit was not changed due to the flight to Seoul.