Lithuanian president to nominate Skvernelis for PM after courtesy resignation 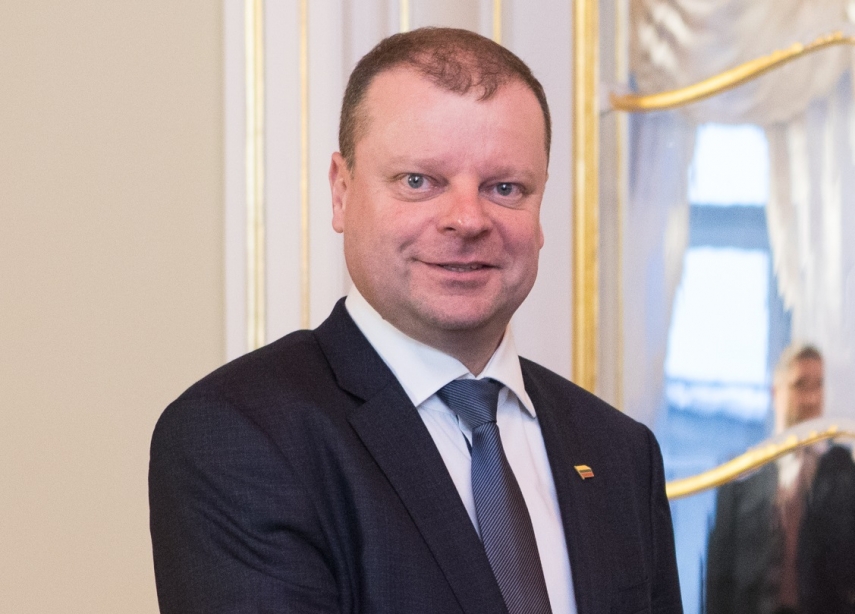 VILNIUS - Lithuania's new President Gitanas Nauseda is expected to nominate on Thursday Saulius Skvernelis for reappointment as prime minister by the parliament.

Skvernelis returned his Cabinet's powers to Nauseda after he was sworn in as president last Friday. The procedure, which is sometimes called "courtesy resignation", is envisaged in the Constitution.

On Thursday, Skvernelis is expected to answer questions from lawmakers, with a vote on his reappointment planned for next Tuesday.

The prime minister and the president will also have to agree on a reshuffled Cabinet.

Skvernelis says that more than one minister will be replaced, which means that the Seimas will have to vote not only on his reappointment, but also on the government program.

The additional vote will be needed because more than half of members of the Skvernelis government will have changed since it received the mandate in 2016.

Under the new deal, the Farmers and Greens' coalition partners are to be given five ministerial portfolios in the new Cabinet.