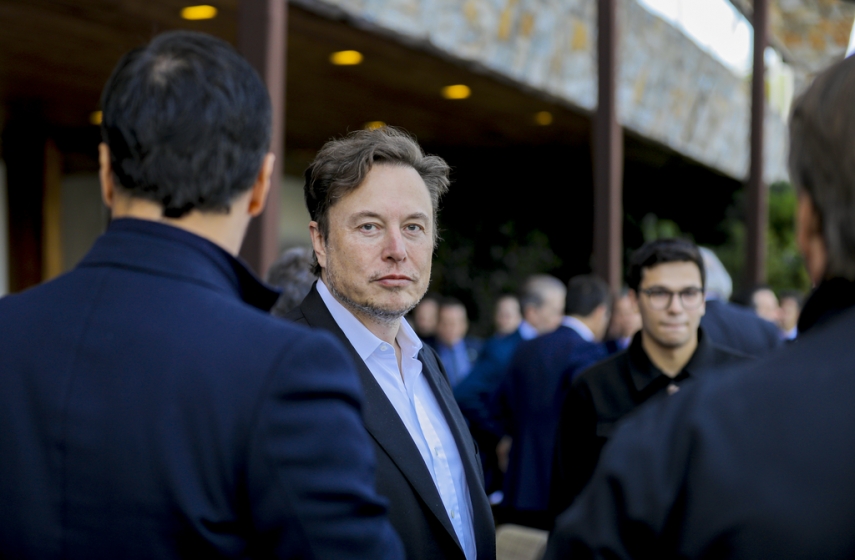 VILNIUS - Lithuanian President Gitanas Nauseda has hit back at US billionaire Elon Musk, the CEO of electric car maker Tesla, after he proposed a peace plan for Ukraine.

The president reacted to Musk's tweet in which the businessman proposed a peace plan for Ukraine, including holding referendums in the Ukrainian territories occupied by Moscow under the United Nations' supervision, recognizing Russian sovereignty in the annexed Crimea, and also establishing Kyiv's neutral status.

The Tesla and SpaceX founder created a poll for his more than 107 million followers to vote in on this idea.

"Dear @elonmusk, when someone tries to steal the wheels of your Tesla, it doesn't make them legal owner of the car or of the wheels. Even though they claim both voted in favor of it. Just saying," the Lithuanian president tweeted to Musk.

Meanwhile, Ukrainian President Volodymyr Zelensky responded to Musk's tweet by creating his own Twitter poll which asked: "Which @elonmusk do you like more?" with two options: "One who supports Ukraine" and "One who supports Russia".

Russian President Vladimir Putin called on Ukraine to cease military action and hold negotiations after ordering a partial mobilization to bolster its forces and clearly threatening to use nuclear weapons.

For his part, Zelensky said he would never negotiate with Russia as long as Putin is its leader.