Lithuanian president to look closely at who backs his initiatives in Seimas, aide says 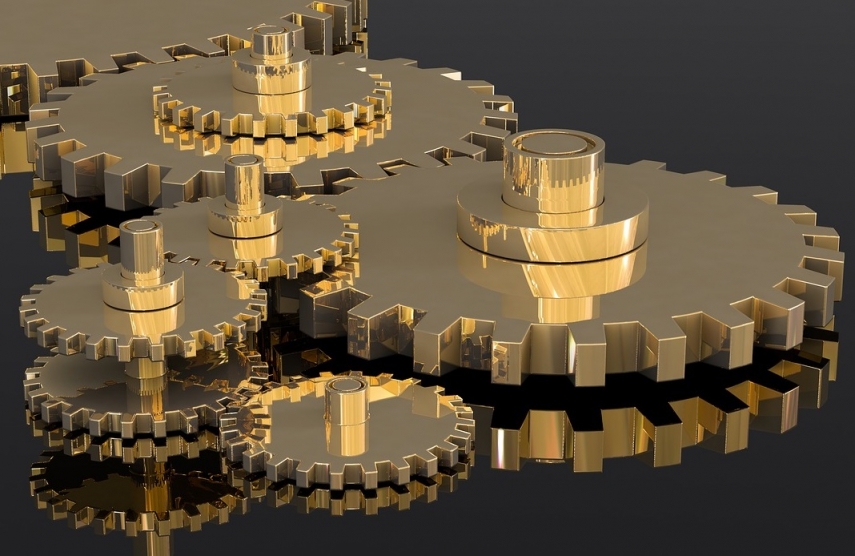 VILNIUS - Lithuanian President Gitanas Nauseda will pay particular attention to who will support his initiatives during parliamentary debates on next year's budget, which may have an impact on his contacts with political parties after the next general election, his chief advisor said on Tuesday.

"A lot will come to light during the budget debates in which a considerable part of the president's initiatives will or will not materialize," Povilas Maciulis told the Ziniu Radijas radio station when asked whose backing Nauseda will rely on to push his proposals through the Seimas.

"If we can reach a good result when it comes to the ideas put forward by the president, I think certain contacts may be established, which may have, through good relations, a certain impact after the next Seimas election, too," he added.

According to the advisor, Nauseda currently talks to all parliamentary parties, and he does not seek to tie himself to one or several political forces.

"He'll definitely not seek to commit himself to a political party; his key support comes from people. If it remains high, the president does not need any affiliation with one or several political parties," the advisor said.

He admitted, however, that the president needs support in the Seimas to push through his bills.

Maciulis also said that Nauseda does not participate in the creation of any new political force, but he encourages all people to engage in politics.

Lithuania will hold the next parliamentary election in October 2020.