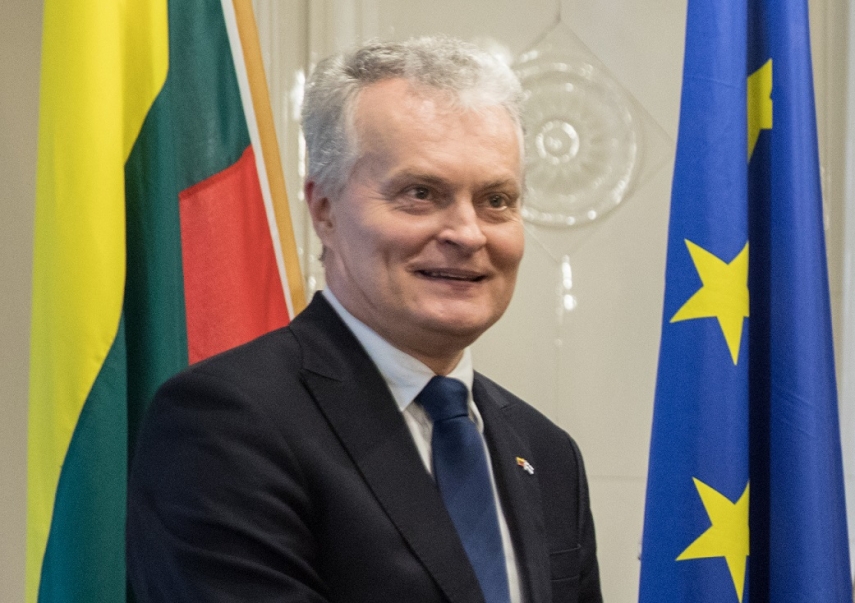 "The president will speak with the leaders of Azerbaijan and Ukraine about the priorities of the EU's Eastern Partnership policy, the progress of reforms and the situation of the spread of the COVID-19 virus in the countries," Nauseda's spokesman, Antanas Bubnelis, told BNS.

Nauseda has said he wants to speak with the leaders of all six Eastern Partnership countries.

"My goal is to establish contacts with all six countries to find out their motivation on this path, what reforms are ongoing and what ambitions those countries are pursuing," he said.

Launched at the EU's initiative more than a decade ago, the Eastern Partnership is a program aimed at defining the bloc's relations of the six post-Soviet countries of Georgia, Moldova, Ukraine, Armenia, Belarus and Azerbaijan to create a platform for cooperation on democracy development, trade, economic strategy, movement of people and other issues.