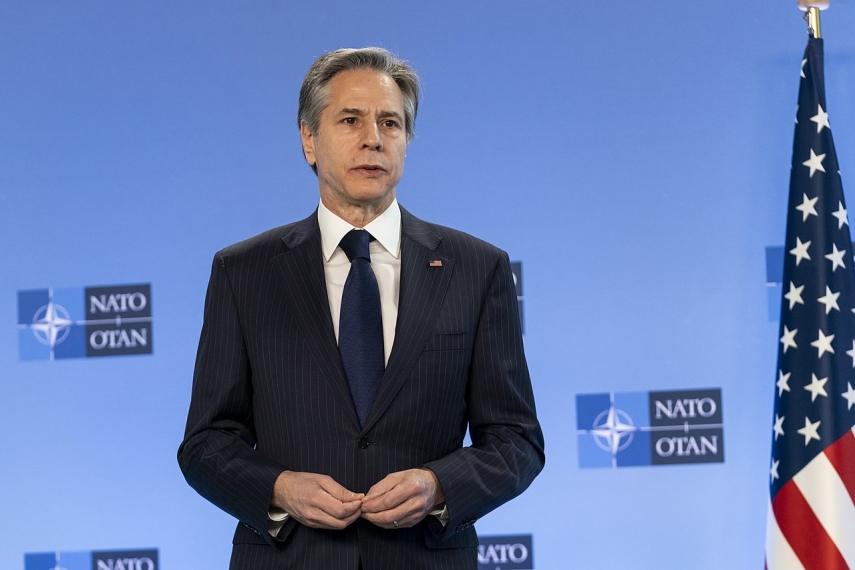 He stressed that during a meeting with US Secretary of State Antony Blinken, currently on a visit to Lithuania, the presidential office said in a press release on Monday.

“We must help Ukraine by all possible means, including military measures. If we want to avoid World War III, we must take action now. Russia is a long-term threat to NATO allies and to the security of Europe as a whole. This threat will persist regardless of the outcome of Russia’s military invasion of Ukraine. We need to make serious preparations for defense,” the Lithuanian leader said.

He emphasized that Russia’s unprovoked and unjustified military actions were shattering peace in Europe and had to be stopped by collective Western efforts.

Nauseda thanked the United States for its consistent and long-standing support for Lithuania’s statehood and for its leadership in consolidating the vision of a secure and free Europe. He also expressed gratitude for American military support to Lithuania.

The Lithuanian president and Secretary Blinken discussed the need to increase defense capabilities in the Baltic region, including air defense, and underlined the importance of reinforcing US military presence in Lithuania and the Baltic countries.

Nauseda noted that Lithuania was ready to host US rotational forces on a permanent basis together with additional American troops, providing them with the necessary host-country support.