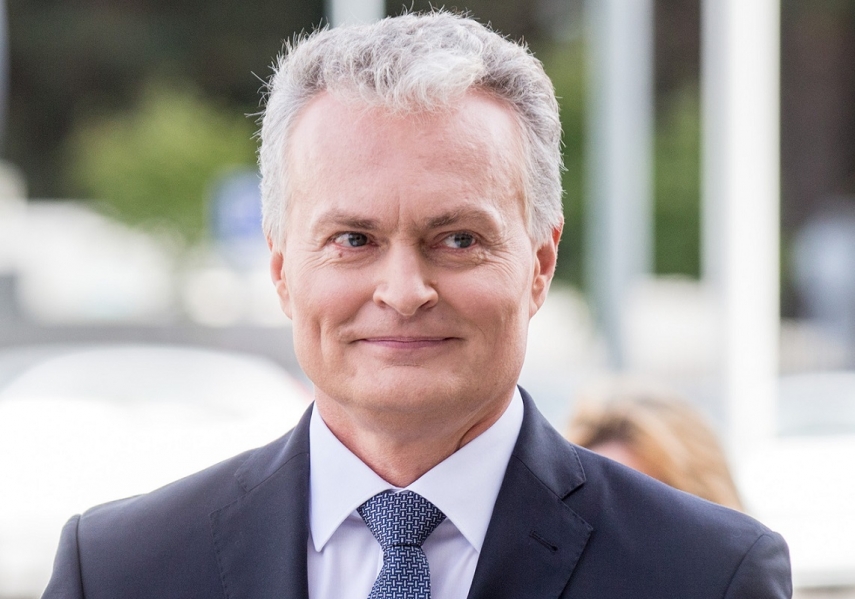 VILNIUS - Lithuanian President Gitanas Nauseda says there is still room to seek an agreement among the three Baltic countries on electricity trade with Belarus following the launch of the Astravyets nuclear power plant.

"I believe we still have room to seek an agreement among all the states and we'll definitely do so," Nauseda told a news conference on Wednesday.

"I'm calling on (Energy Minister) Zygimantas Vaiciunas) to keep negotiating and looking for consensus (...) in the light of the fact that, to my knowledge, the Astravyets builders are not ready to fully implement the stress test recommendations by the launch of the nuclear power plant," he said.

According to Nauseda, the nuclear plant's operations would also go against the conclusions of last December's EU summit that read that "facilities in third countries need to adhere to the highest international environmental and safety standards".

The Lithuanian Cabinet last week discussed a draft agreement with the other two Baltic states on electricity trade with Belarus and other third countries, but made no decisions.

The agreement, drafted by the Lithuanian Energy Ministry, does not commit Latvia and Estonia not to purchase electricity from the Astravyets plant. Lithuanian Foreign Minister Linas Linkevicius last week criticized the draft, saying it was not in line with Lithuania's interests.

The agreement has been defended by the Energy Ministry and Nauseda's office. Vaiciunas said on Tuesday that the government would not adopt any decisions that would prevent the implementation of Lithuania's "anti-Astravyets law".

Reaching an agreement with the other two Baltic countries is important as Lithuania plans to bar market access for Astravyets electricity once the plant comes online.