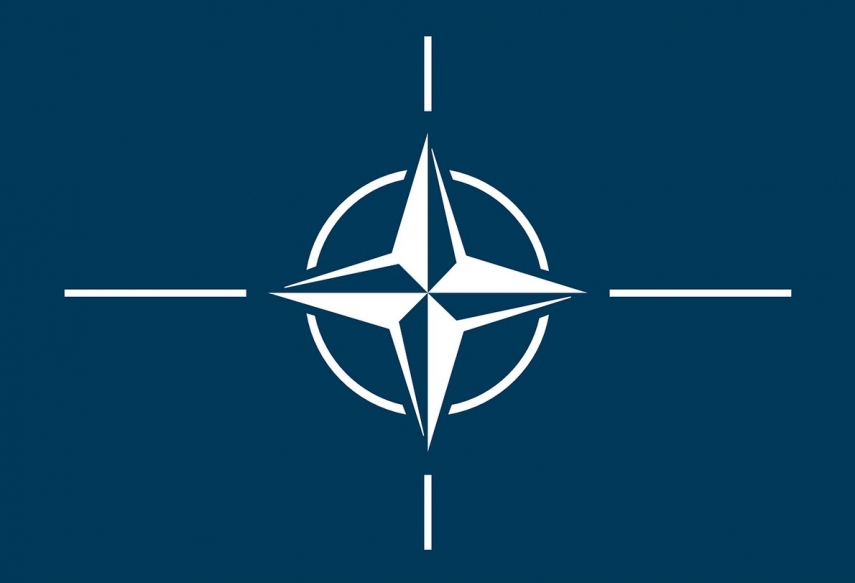 VILNIUS – President Gitanas Nauseda on Wednesday signed the laws on the accession of Finland and Sweden to NATO, thus finalizing the ratification procedure in Lithuania.

Nauseda described Finland and Sweden's membership as an important step towards bolstering the security of the Baltic Sea region and NATO's eastern flank, noting that Lithuania has consistently supported its northern neighbors' bid to join the Alliance.

"This is a historic decision and a historic opportunity for NATO to become an even stronger and more capable Alliance," the president said in a press release.

"Finland and Sweden are members of our Nordic-Baltic family. I am pleased that our cooperation in the field of security will now be taken to a new level," he added.

Earlier on Wednesday, the Lithuanian parliament ratified the protocols to the North Atlantic Treaty on the accession of Sweden and Finland to the Alliance.

The accession protocols will enter into force once all NATO member states have notified the US government of their approval.

The NATO secretary-general will then send formal invitations to the governments of Finland and Sweden to join the Treaty.

Finland and Sweden will become NATO members on the date of deposit of their instruments of accession with the US government, according to the Lithuanian Foreign Ministry's explanatory note.

The two Nordic countries applied for NATO membership in May, abandoning their longstanding policy of military non-alignment in the wake of Russia's invasion of Ukraine.