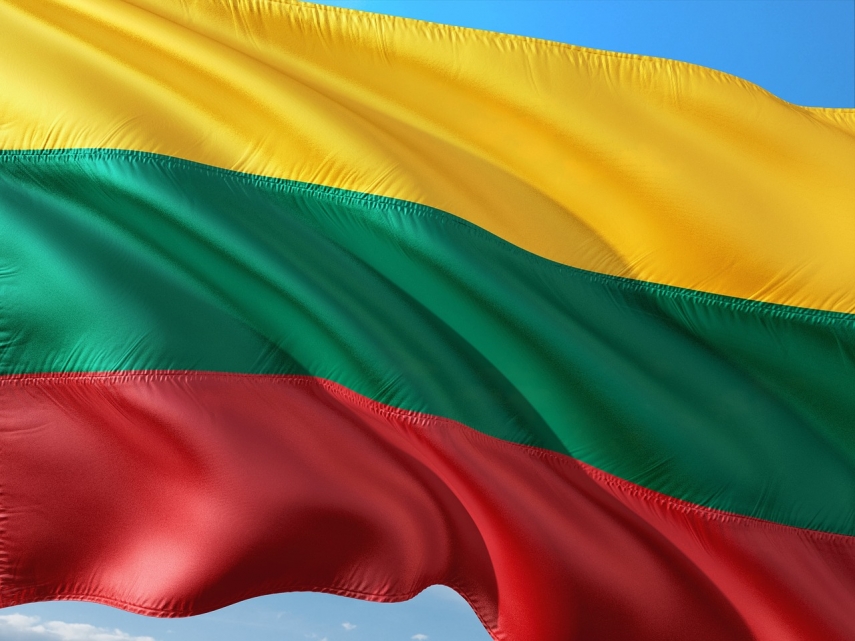 VILNIUS - President Dalia Grybauskaite on Friday, the State Day, presented state awards to Lithuanian and foreign nationals for their merits to Lithuania.

"This is one of the most outstanding ceremonies in honoring people whose work, determination and courage do leave a trace," Grybauskaite said during the awards ceremony at the Presidential Palace.

"Thanks to you, Lithuania has travelled such a road of statehood. These achievements are the best expression of respect for everyone," she said.

The Grand Crosses of the Order for Merits to Lithuania were awarded to former US Vice-President Joe Biden, an active advocate of Lithuania's security, and US Senator John McCain, an active supporter of democracy and security in the Baltic states.

Sarunas Jasikevicius, the head coach of BC Zalgiris Kaunas and a long-term member of the national basketball team, received the Grand Cross of the Order of the Lithuanian Grand Duke Gediminas.