Lithuanian president pardons 2 Russian spies: who are they? - BNS REVIEW 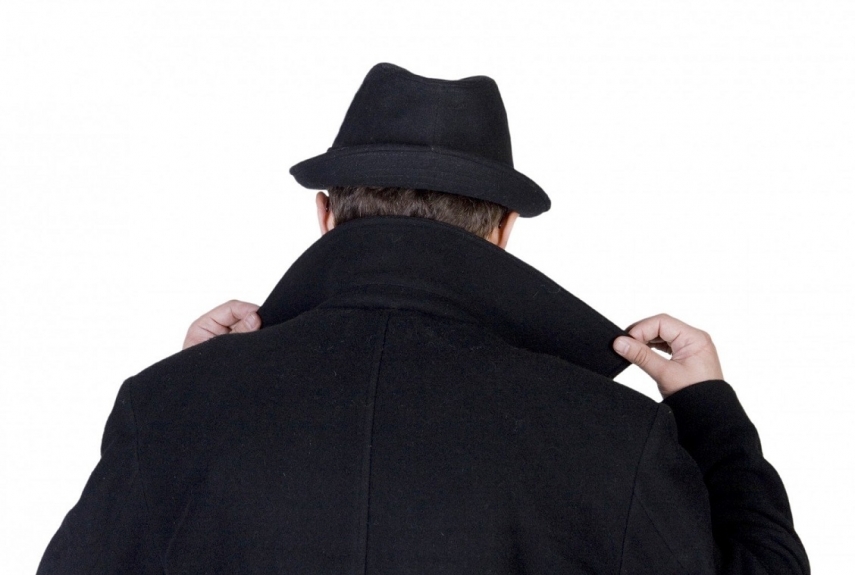 VILNIUS - President Gitanas Nauseda on Friday granted pardons to two Russian citizens jailed in Lithuania for espionage as part of a swap deal with Moscow.

Here is BNS Lithuania's look at who they are:

Filipchenko was detained on April 29, 2015 when traveling by train from Russia's Baltic Sea exclave of Kaliningrad to Belarus via Lithuania.

On July 7, 2017, Vilnius Regional Court convicted Filipchenko of espionage and sentenced him to ten years in prison.

According to Lithuanian law enforcement, he was an officer of the Kaliningrad branch of the Russian Federal Security Service (FSB) and operated under a fake identity.

According to Lithuanian intelligence, it was the first time that a Russian FSB cadre had been detained in Lithuania for spying.

Filipchenko's spying operation was aimed at "infiltrating into government institutions of the State of Lithuania as well as law enforcement and intelligence services of Lithuania“.

Lithuania's law enforcement said earlier that Filipchenko aimed at recruiting officers of the VIP Protection Department of Lithuania and to plant bugs in the office and residence of Lithuanian President Dalia Grybauskaite.

After the court issued the sentence, neither the judge, nor the prosecutor commented on specific episodes.

Filipchenko's lawyer said he did not admit to the crimes. Filipchenko himself refused to testify. Initially, he appealed against his sentence but later withdrew his appeal and served the sentence at Vilnius Correction House.

Sergey Moiseyenko, an officer of Russia's military intelligence GRU, was detained in late 2014 and sentenced to 10 years and six months in prison by a Siauliai court.

Moiseyenko, an army surgeon, has lived in Lithuania since the seventies and worked at a military hospital in Siauliai. He had Lithuanian citizenship he was later stripped off after it turned out that he was also a Russian citizen.

In 2012, he recruited Sergej Pusin, an officer of the Lithuanian Air Force's Airbase in Siauliai he knew since his childhood, to get information about the Lithuanian army and the NATO air policing mission, military flights, military training, capability deployment areas, as well as operations in Afghanistan.

Also, copies of documents of Lithuania's Ministry of National Defense were handed over to Russian intelligence, as well as personal files of several officers of the Airbase. Based on the case evidence, Moiseyenko paid from 500 to 1,000 euros to Pusin for collected and provided information, and meetings in Lithuania would take place under exceptional conspiracy conditions in Moiseyenko's garage.

Moiseyenko denied his guilt, appealed against his sentence but the Court of Appeal and the Supreme Court rejected his appeals.