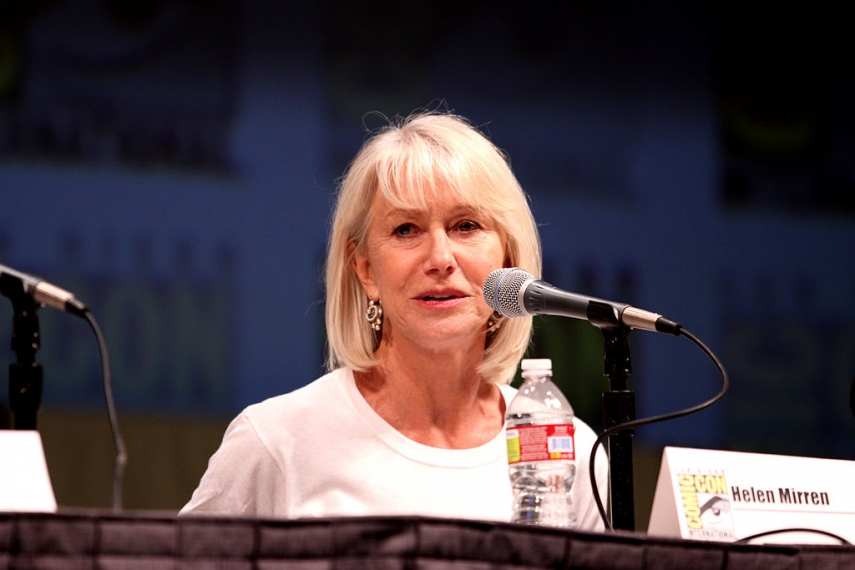 VILNIUS – Lithuanian President Dalia Grybauskaite on Thursday met with British actress Helen Mirren who is taking part in the shooting of a HBO drama in Lithuania.

"Lithuania's on the world's screens again! An HBO drama about Catherine II is being shot in our country. Today we spoke about Lithuania, its people and its charm with the film's main actress Helen Mirren," the Lithuanian president posted on Facebook.

In the posted video, the president and the guest are seen chatting as they walk around the Presidential Palace.

The Oscar winner is staring in a four-part miniseries about the later years of Catherine II's rule. Shooting is also taking place in Latvia and Russia.