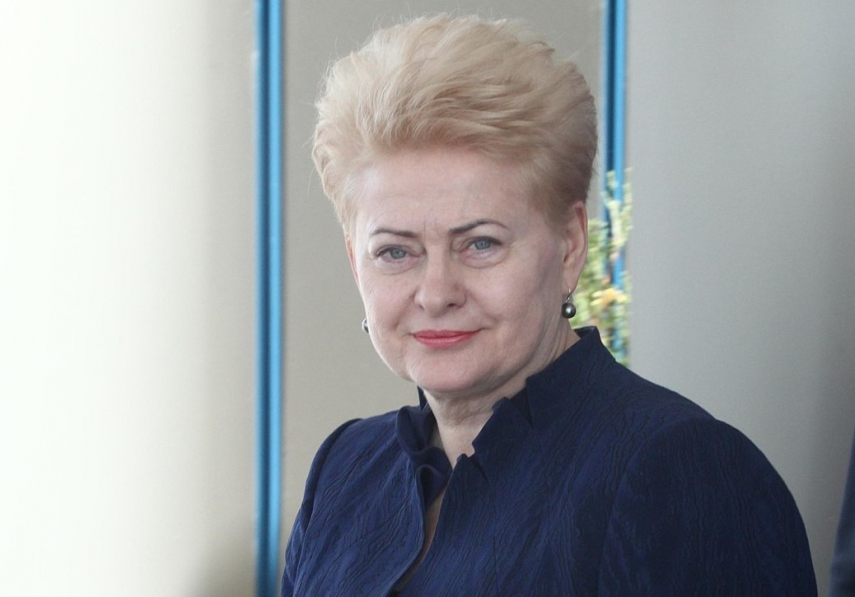 The Lithuanian and Polish presidents are expected to issue a joint declaration on security issues.

As part of the state visit, the defense ministers of the two neighboring countries plan to sign agreements on the exchange of information on airspace surveillance radars and on an affiliation of Lithuanian and Polish brigades.

Nerijus Aleksiejunas, an advisor to the Lithuanian president, has said that the latter agreement will allow the two countries' brigades to cooperate more closely in defending the so-called "Suwalki gap", a land strip of around 100 kilometers on the Lithuanian-Polish border that is wedged between the Russian exclave of Kaliningrad on the west and Belarus on the east.

"Energy cooperation and integration into the common European market is yet another shared interest of the two countries," it said in a press release.

"Synchronization of power grids and construction of gas interconnections with Poland (GIPL) are strategically important for ensuring energy security in the region as well as in the EU."

On Friday, the Lithuanian president, together with her Polish and Ukrainian counterparts, will travel to the Polish city of Lublin to visit the headquarters of the Lithuanian-Polish-Ukrainian brigade LITPOLUKRBRIG and to mark the 450th anniversary of the signing of the Union of Lublin.