Lithuanian president in Kyiv: Ukraine won't be left alone in face of aggression 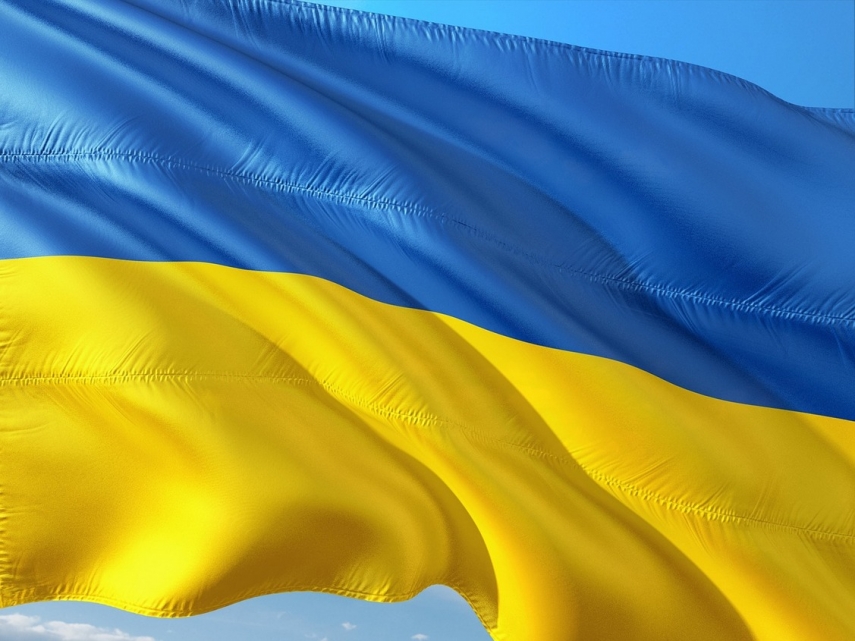 VILNIUS – Ukraine will not be left alone in the face of aggression, Lithuanian President Gitanas Nauseda, on a solidarity visit to Kyiv, said on Wednesday.

"The outrageous Russian behavior we see now is, unfortunately, no surprise. Eight years ago it started in Crimea, then in Donbas," he told reporters in the Ukrainian capital. "Now Russia has made one more shameless step over the red line".

Speaking in a joint news conference with Ukrainian President Volodymyr Zelensky and Polish President Andrzej Duda, Nauseda said that Lithuania "will not recognize any attempts to undermine the territorial integrity of Ukraine, as it will never recognize the illegal annexation of Crimea".

"In the face of Russian aggression, Ukraine will not be left alone. You can count on full support from Lithuania and the entire international community. You already feel it. We will stand by our brotherly nation. We will support Ukraine with all possible means," he said.

During their meeting in the Lublin Triangle format, the Lithuanian, Polish and Ukrainian presidents signed a declaration strongly condemning Russia's recognition of the pro-Kremlin separatist "people's republics" of Donetsk and Luhansk in eastern Ukraine.

"This unprovoked aggressive step by Russia constitutes yet another blatant violation of the fundamental norms and principles of the international law, including the UN Charter, as well as security assurances given to Ukraine in the framework of the 1994 Budapest Memorandum," they said.

"Russia deliberately and unilaterally has withdrawn from the Minsk agreements and therefore bears full responsibility for further deterioration of the security situation on the ground."

Zelensky told the news conference that "Lithuania and Poland are partners who have supported Ukraine in both words and deeds".

"We appreciate the efforts of our Polish and Lithuanian friends in strengthening the defense capabilities of our countries, in supplying weapons, Stingers systems, and for all the support and assistance that has been spread throughout Ukraine and that our armed forces need,"

Zelensky noted that Lithuanian and Polish diplomats remained in Kiev, which he said "is a very important sign for Ukrainian society".

At the news conference, Nauseda welcomed sanctions imposed on Russia by the European Union and other countries.

"I welcome the fact that EU sanctions are coordinated with the sanctions of the US, the UK and Canada. Other countries are joining too. Only a strong response can stop further escalation," he said.

The Lithuanian president said "NATO must send a clear signal that there are no changes to the open-door policy", adding that "the European perspective of Ukraine must also be very clear and well defined".

"As we stated in our trilateral declaration today, Ukrainians have shown tremendous efforts in reforming their country. Ukrainians have proved they are serious about their European aspirations," he said. "It is time for us, the EU countries, to give a way forward to Ukraine!"

The visit by the Lithuanian and Polish leaders to Kyiv comes after Russia recognized the breakaway regions of Ukraine as independent states, prompting condemnation and new sanctions from the West.