Lithuanian president hopes Europe won't be left out of NATO, US talks with Moscow 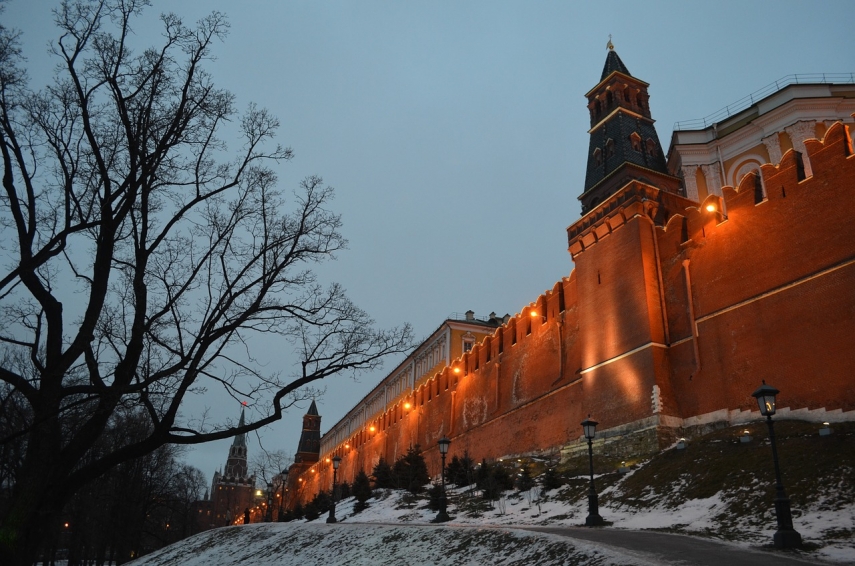 VILNIUS – Lithuanian President Gitanas Nauseda expects that European partners will not be left out of NATO and US talks with Moscow to de-escalate tensions over the military buildup in the region.

"It has always been my principle in my communication with both the US president and NATO's secretary general that regional security issues cannot be decided behind the backs of our region," Nauseda told reporters in the southern city of Marijampole.

"So far, we have managed to ensure that these issues are discussed (...) by all NATO allies, and I hope that we will be able to do so in the future as well," he added.

On Wednesday, NATO and the US handed Moscow their responses to its demands for security guarantees, including barring Ukraine from the Alliance and withdrawing NATO forces from its Eastern European flank. Their responses have not been made public.

"As to public or non-public, sooner or later things become public and available to the media," Nauseda said, commenting on the fact that the responses have not been made public.

No breakthrough was achieved in earlier meetings with US and NATO officials, and Russia said it was waiting for answers to its demands before deciding whether to continue the talks.

The demands were made as Moscow has amassed some 100,000 troops on its border with Ukraine in what the West says could be the prelude to a large-scale invasion. The West threatens Russia with sanctions if it invades its neighbor.