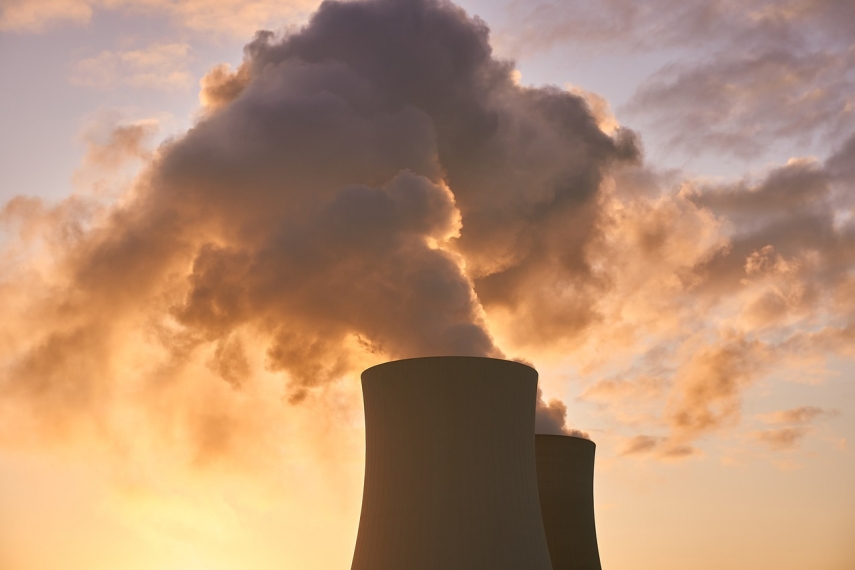 "Technical solutions are needed for that and we really have the political will to implement that, and we will soon discuss these issues during the upcoming State Defense Council meeting in Lithuania," Nauseda said during a joint press conference with visiting Estonian President Kersti Kaljulaid on Wednesday.

"We paid a lot of attention during our meeting to blocking electricity from the unsafe power plant in Belarus from entering the Baltic market. Because today we really need effective and realistic measures for that electricity not to enter our market and that of continental Europe," the Lithuanian president said.

Commenting on the new draft methodology on trilateral power trade, presented to a government commission on Tuesday and set to be proposed to Latvia and Estonia, the Lithuanian president said that common agreement of the three countries was needed for this issue.

"Methodologies work only if there's common agreement of all states. Otherwise, they don’t work.. Therefore, we need to agree on this issue with our partners," Nauseda said.

The Estonian president repeated several times that her country does not buy electricity from Russia directly, adding, however, that there's Russian electricity on her country's market.

"Indeed, a certain part of energy we use originates from Russia. What that part is we cannot evaluate," she said.

According to the Estonian president, it is important to as soon as possible tax electricity from third countries where it is produced by polluting power plants that have a competitive advantage, compared to EU producers.

"We are working so that the European Union could as soon as possible tax cross-border power trade since Europe has reduced its own power production due to high CO2 prices and now we don't see greener energy to be coming in instead," the Estonian president said.

She hopes the Baltic states will successfully take the greener energy path. Kaljulaid also added that the problem of electricity imports from third countries will be resolved once the three baltic states synchronize their power grids with those of continental Europe.

Lithuanian Energy Minister Dainius Kreivys said on Tuesday Lithuania hopes to agree with Latvia and Estonia on blocking power from the Astravyets nuclear power plant in Belarus by the end of June.