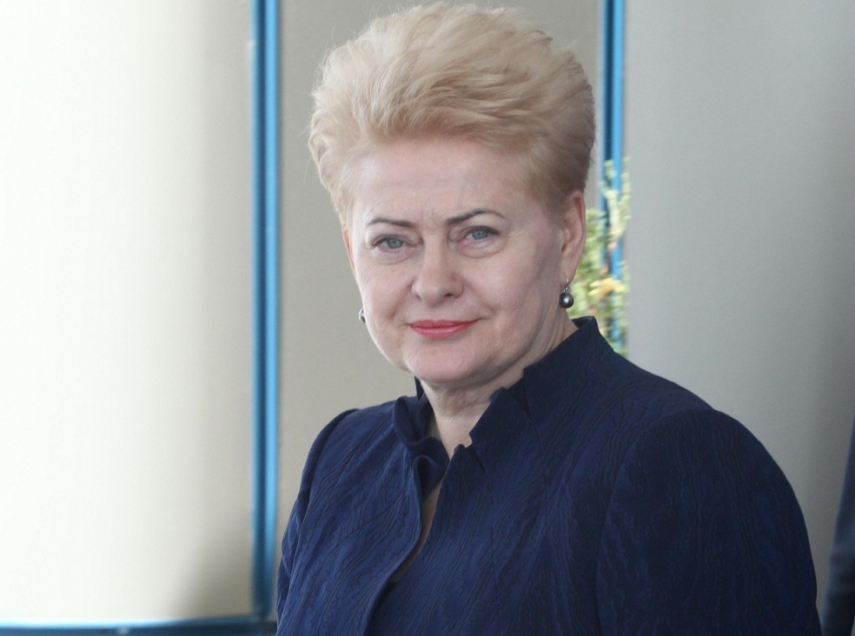 VILNIUS – Lithuania's outgoing President Dalia Grybauskaite will deliver her 10th and last State of the Nation Address to the parliament on June 11, her spokeswoman Daiva Ulbinaite told BNS Lithuania on Tuesday.

Under the Constitution, the president has the duty to deliver her annual address to the parliament on the situation in Lithuania, its internal and foreign policies.

During her State of the Nation Address last year, Grybauskaite voiced her support to political parties, stating that "they are the most reliable foundation for the democratic development of a country."

She also strongly criticized the parliament's numerous investigation commissions and called on lawmakers to focus on other issues.

Grynauskaite was first elected in May, 2009 and then reelected for a second term in June, 2014. she will be replaced by economist Gitanas Nauseda in July.