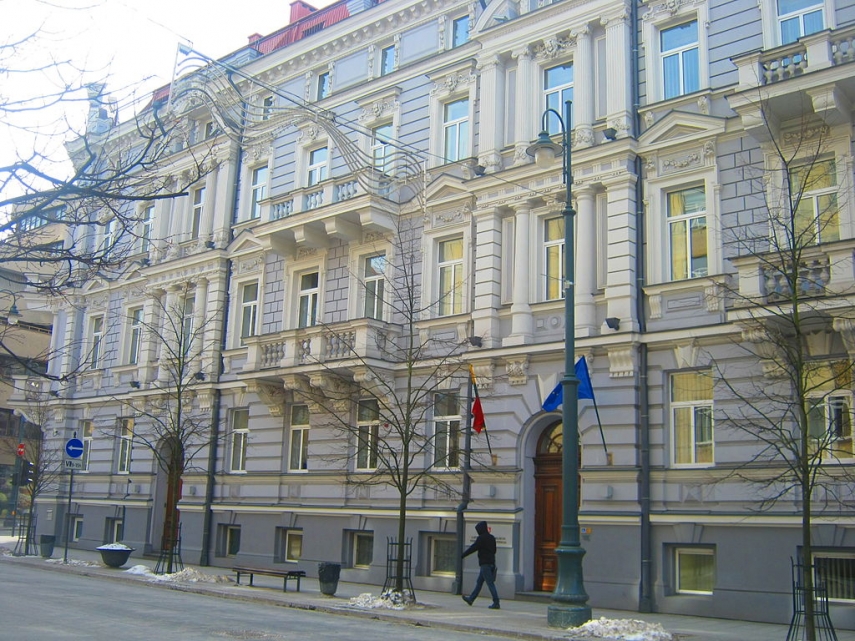 "Obviously, the minister does not control the situation in the ministry and fails to organize work smoothly," she said in a comment forwarded to BNS by her press office.

The president's comment came after Rasa Kazeniene, a former employee of the Lithuanian Prisons Department who currently works at the Justice Ministry, said that Deputy Justice Minister Baksys could have stalled an audit of the prison system.

Grybauskaite plans to discuss the issue of Vainiute's responsibility and her staying in office with Prime Minister Saulius Skvernelis after he returns from his vacations.

Skvernelis is expected to be back in office on Monday.

Kazeniene said at a news conference on Wednesday that Baksys had block a proposal by her and Dorita Visalgiene, the head of the ministry's Centralized Internal Audit Division, to turn to law-enforcement bodies during an inspection of the Pravieniskes correctional facility.

According to Kazeniene, Justice Minister Vainiute was present at the meeting during which the vice-minister allegedly put a brake on the initiative.

Vainiute denied having stalled "any processes.

She also denied a statement by Skirmantas Malinauskas, an adviser to Skvernelis, that it was Baksys, not the minister, who was making  key decisions at the ministry, and concerns that efforts were being made to force Kazeniene to leave the ministry.