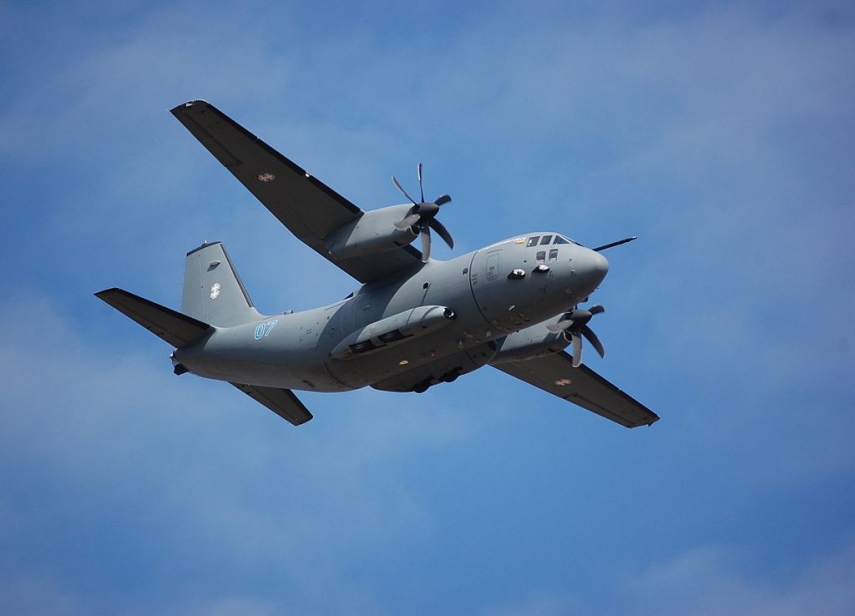 VILNIUS – Lithuanian President Dalia Grybauskaite could not fly out to Riga on Sunday due to a failure in a military Spartan's altitude management system, the Air Force said.

Its commander, Colonel Dainius Guzas, says a plane becomes unmanageable due to such a failure but it was fixed in a day.

"After the trimmer fails, the plane become unmanageable, you cannot manage its altitude," the commander told BNS Lithuania on Monday.

"It was fixed in the evening of the same day and the plane took the prime minister to Brussels today," Guzas said.

Lithuania's army has three Spartans. One of them is still undergoing repairs after problems last year, and the other one completed the so-called regulation work on Sunday and could not fly yet, the Air Force commander said.

The Lithuanian president was scheduled to leave for Riga on Sunday morning to attend events held to mark the 100th anniversary of Latvia's independence.