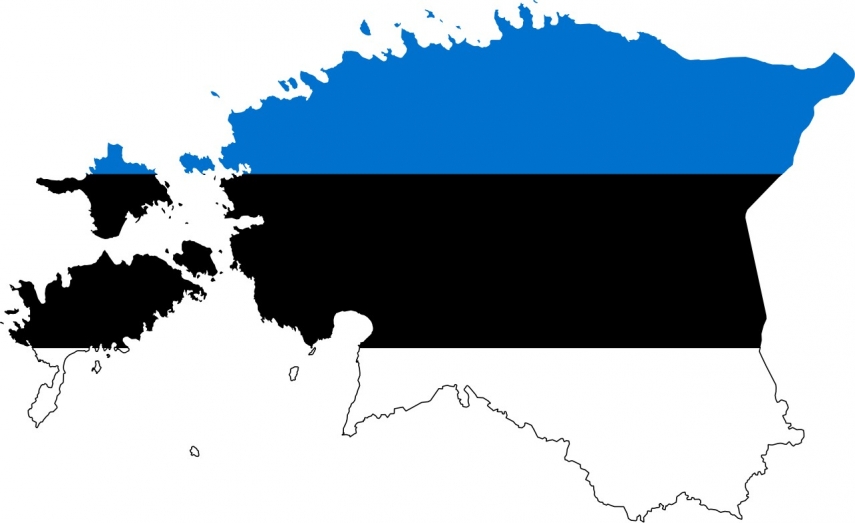 During the phone conversation, the Lithuanian leader expressed hope for productive cooperation in the future and invited the president-elect of Estonia to pay a bilateral visit to Lithuania, the presidential office said in a press release.

“I hope that Lithuania and Estonia will continue their successful collaborative work to ensure the security of the Baltic region, achieve prosperity and stability across the region and in the world,” Nauseda said.

The Lithuanian president also invited Estonia’s president-elect to the Baltic Presidential Summit to be hosted by Lithuania in fall.

The Estonian parliament – the Riigikogu – on Tuesday elected Alar Karis, director of the Estonian National Museum and former head of the National Audit Office, as the next president of Estonia.

He was appointed Estonia's auditor general in March 2013 and, after completing his tenure, as director of the Estonian National Museum in October 2017.