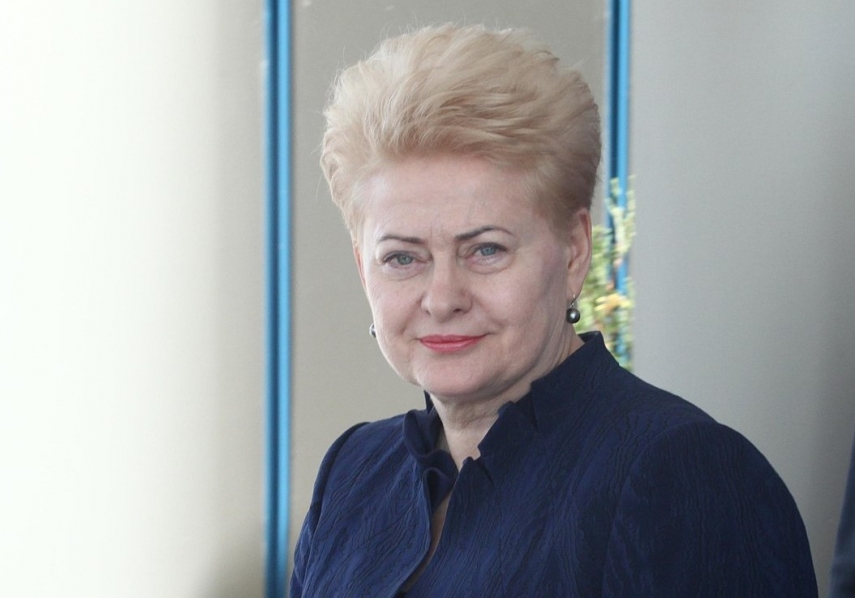 "The Constitution says that decisions are made by the president only, and foreign policy is conducted together with the government. Since that issue had not been coordinated, and it is a strategic foreign policy goal, I consider it to be an anticonstitutional action," she told journalists in Vilnius on Sunday.

In his letter, Skvernelis proposed to Belarus to convert the Astravyets nuclear power plant into a natural gas-fueled facility which would use gas supplied via Lithuania's port of Klaipeda.

Under Lithuania's Constitution, the president "shall decide the basic issues of foreign policy and, together with the Government, conduct foreign policy."

The Lithuanian government claims the Astravyets nuclear power plant is being built in violation of safety requirement, which Belarus denies.

Up until now, Lithuania has sought to block the Belarusian project at the EU level by initiating an embargo on the purchase of electricity produced at Astravyets, but has failed to secure support from EU institutions and other countries. Poland has only said it would not buy electricity from the Astravyets NPP.

Belarus plans to launch the first reactor later this year, with the second's scheduled for next year.