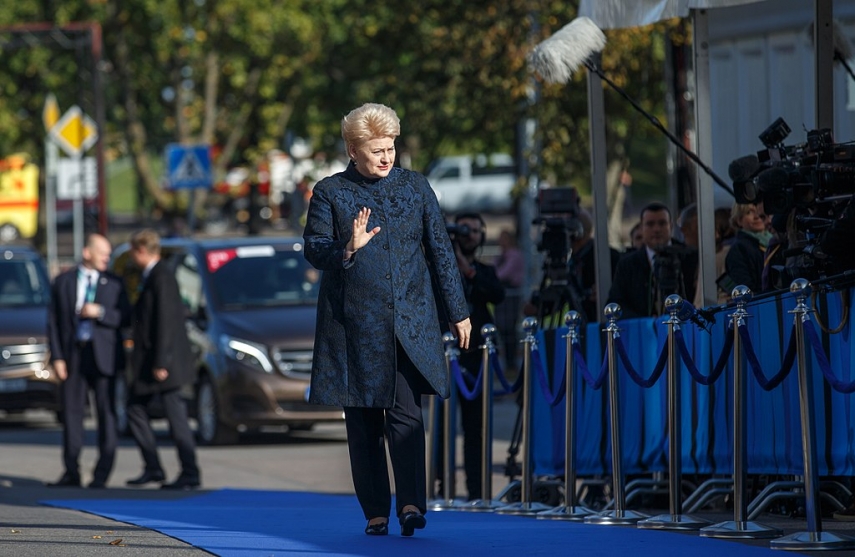 VILNIUS - As a new political season is about to begin in Lithuania, President Dalia Grybauskaite calls on political parties to avoid the infighting and personal vendettas that she said dominated the parliament's spring session.

"In last spring's political season, we saw politicians engaged in destructive vendettas and busy raising political noise and sorting out their relations instead of working, doing something together, not necessarily together, but something productive," the president said on LRT Television on Friday.

If politicians continue that way, "Lithuania won't develop, our people won't get the attention they deserve, the economy will begin to stall and there may be all kinds of consequences," she said.

Grybauskaite said she would meet with the Seimas board next week to discuss the key tasks for the fall session starting on September 10.