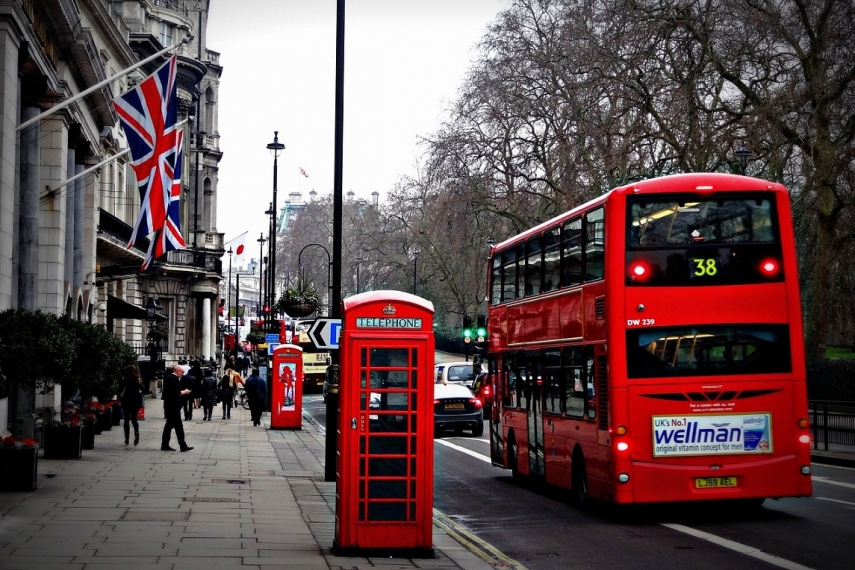 VILNIUS - Lithuanian President Dalia Grybauskaite has called on the United Kingdom to use the extension of the Brexit deadline to make "decisions of key importance for the future of all British people".

"According to the president, it is essential that the UK should use this extension in a constructive way to reach decisions of key importance for the future of all British people," her press service said in a press release issued early on Thursday after EU leaders agreed to delay the UK's withdrawal from the bloc until October 31.

It is in the interests of both Lithuania and other EU member countries "to maintain close, friendly and long-lasting relations with the United Kingdom," it said.