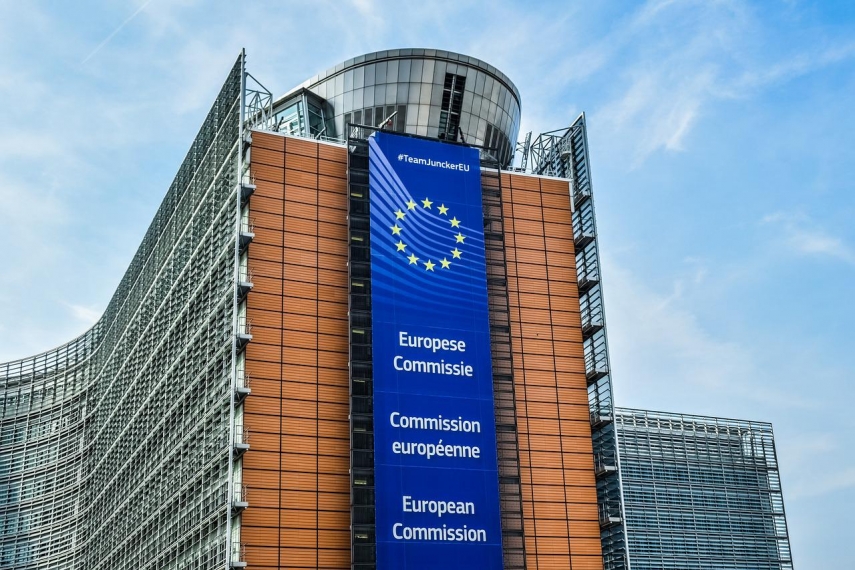 VILNIUS – The European Commission’s guidelines allowing transit of sanctioned goods to and from Russia’s exclave of Kaliningrad will bring in clarity in the implementation of sanctions against Russia and fend off Kremlin disinformation, Lithuanian President Gitanas Nauseda has said.

“The president believes that the Commission’s guidelines will bring in clarity on the implementation of sanctions across the EU and will fend off further Kremlin disinformation and unfounded accusations against Lithuania,” according to comments issued to the media by the president’s communication group on Thursday.

“The country’s leader emphasizes that effective implementation of EU sanctions is only possible when they are interpreted unanimously. The president states that it is particularly important to maintain transatlantic unity and strength at the EU level in the face of Kremlin’s provocations,” the statement said.

The European Commission on Wednesday issued new guidelines, allowing Russia to transport sanctioned goods by rail to and from Kaliningrad via the EU territory, but only for the needs of this exclave.

The transit of some Russian goods to Kaliningrad was halted after the EU sanctions, imposed over Moscow's invasion of Ukraine, came into force.

Representatives of Lithuania and the European Commission have held consultations in recent weeks on the transit of sanctioned goods to Kaliningrad following Russia's outrage over the restrictions on steel that came into force in June.

Given the current geopolitical context, it was necessary to concentrate on making sure that the EU continued to pursue consistent policy of tightening sanctions on Russia, Nauseda noted.

“In the president’s view, it is necessary to strive for the rapid adoption of the seventh package of sanctions for Russia, which would further strengthen the existing isolation of the aggressor country,” the statement said.

Prime Minister Ingrida Simonyte stated earlier on Thursday that it would be irrational to continue arguing with Western partners over the Kaliningrad transit and called to stay focused on supporting Ukraine, as it is defending itself against Russia, as well as on new sanctions for Moscow.