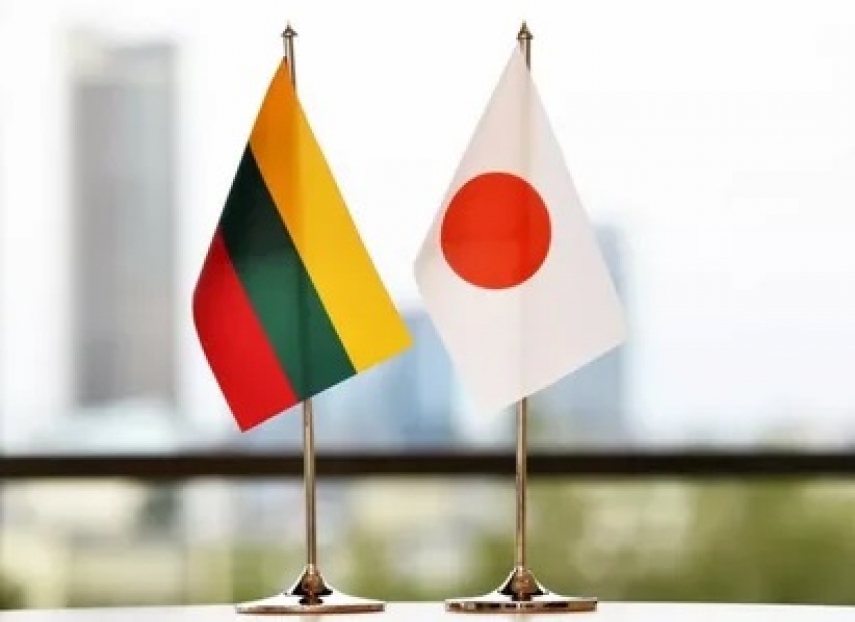 VILNIUS – Lithuanian President Gitanas Nauseda is on Friday meeting with representatives of the Keidanren Japan Business Federation uniting 1,600 industrial companies in Japan and will introduce them to investment opportunities in Lithuania.

"It's a reciprocal visit following the visit to Tokyo where the president opened a Lithuanian-Japanese business forum in October, met with the leadership of the business federation and companies, presented investment opportunities and invited them to come to Lithuania," the presidential office said.

It also states that Japan is Lithuania's key political and economic partner in Asia and their bilateral ties are intensifying.

According to the Ministry of Transport, Japanese companies could invest in Lithuania as the Baltic state is interested in attracting transit cargo from Japan. Moreover, Lithuania wants to attract Japan's container transportation lines as the port of Klaipeda wants to become the key container distribution port in the Baltic Sea.

Also, Japanese companies will be invited to take part in the Rail Baltica railway project's tenders.

The Keidanren delegation will include heads of 14 Japanese companies, including Sumitomo, Mitsubishi, TEPCO, Hitachi, Japan Airlines and others.