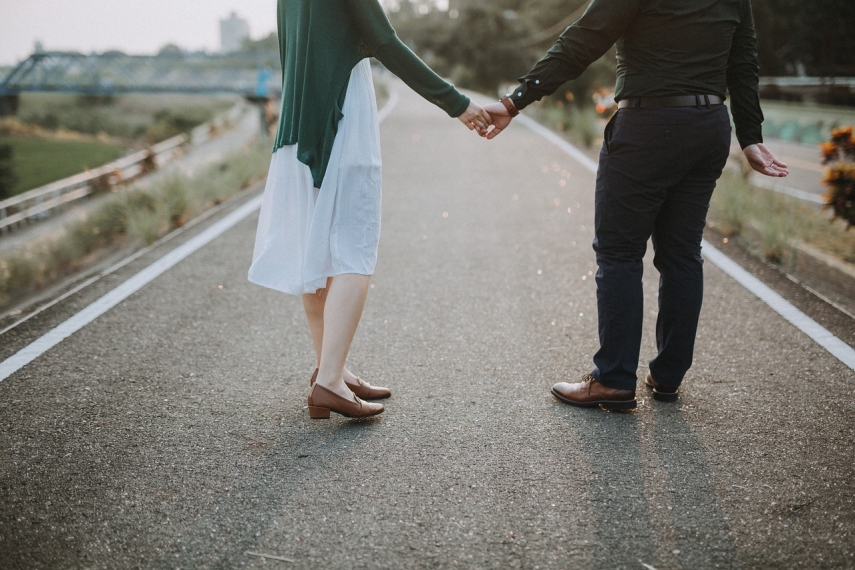 "An Eastern context has emerged in the migration issue alongside the usual Southern one," Nauseda told reporters.

"Without any doubt, this Eastern context means the aspect of the Belarus-Lithuania border," he added.

The European Council said in its conclusions on the migration issue that it "condemns and rejects any attempt by third countries to instrumentalize migrants for political purposes".

While in the past the line was directed at Turkey, which "has been known to threaten to let migrants stream into the EU when it wants something from the bloc", it now likely applies to Belarus, too, according to the online political news website Politico.

The European Council also said that "developments on some routes give rise to serious concern and require continued vigilance and urgent action".

Lithuanian politicians say that Belarus' regime deliberately lets migrants to cross its border with Lithuania as part of a "hybrid war".

Around 500 migrants, mostly from Middle East countries, have illegally crossed from Belarus into Lithuania this year.