Lithuanian president: EC is “on our side” as regards restrictions for Russian tourists 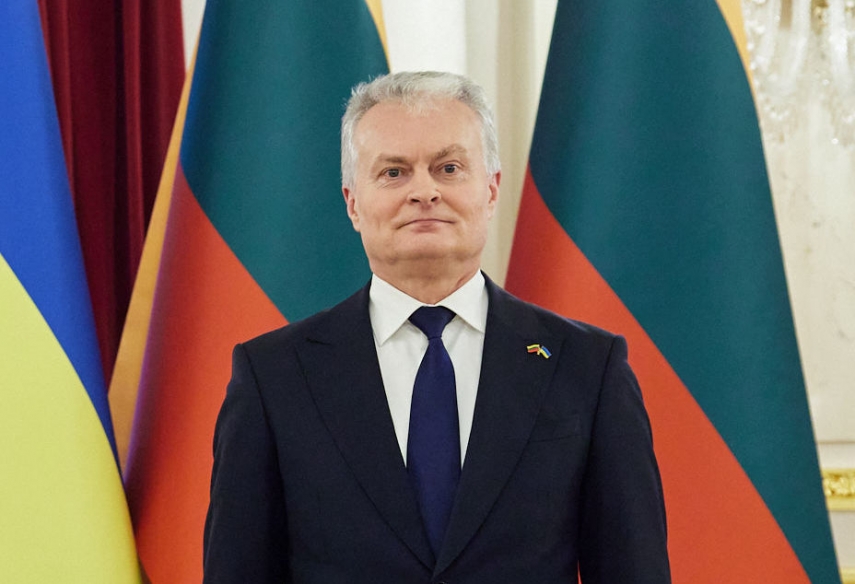 VILNIUS – The European Commission (EC) is “on our side” amid efforts to find solutions how to reduce the flows of Russian tourists in the European Union (EU), Lithuanian President Gitanas Nauseda has said.

He stressed that he had discussed those issues with Ursula von der Leyen, President of the European Commission, in Copenhagen on Tuesday.

“They are on our side, which is a very good sign. Because when she [EC President] was in favor of candidate status for Ukraine, we eventually overcame that mountain and the problem was solved,” the Lithuanian leader told reporters on Thursday.

However, the measure does not mean a formal ban on tourist visas as requested by some of Russia's EU neighbors, including Lithuania.

Still, the ministers agreed that individual countries "can take measures at a national level to restrict entry into the European Union" on condition that any such measures conformed with rules for the EU's Schengen common travel zone.

In Nauseda’s view, the Schengen code could also be amended while addressing the issue of restricting entry into the EU for Russian nationals.

“All rules are being created, amended. Schengen rules can be amended, too,” he noted.

The Lithuanian president said that he understood the reasons why certain countries appeared unwilling to restrict the issue of tourist visas to Russians on the pan-European level. He emphasized, however, that it was a “short-sighted approach: to earn money from an aggressor country with a substantial part of population supporting aggression”.

“There must be certain consequences, which should not be limited to just five or seven oligarchs … but should affected a wider share of the public instead,” he added.

Lithuania, Estonia, Finland, Latvia and Poland have said earlier that do not rule out imposing regional entry bans on Russian citizens if no EU-wide ban is agreed.

Lithuanian Foreign Minister Gabrielius Landsbergis said after Wednesday's meeting that the Baltic countries and Poland "will work in the coming weeks to find solutions that will help to significantly limit the flow of Russian tourists".