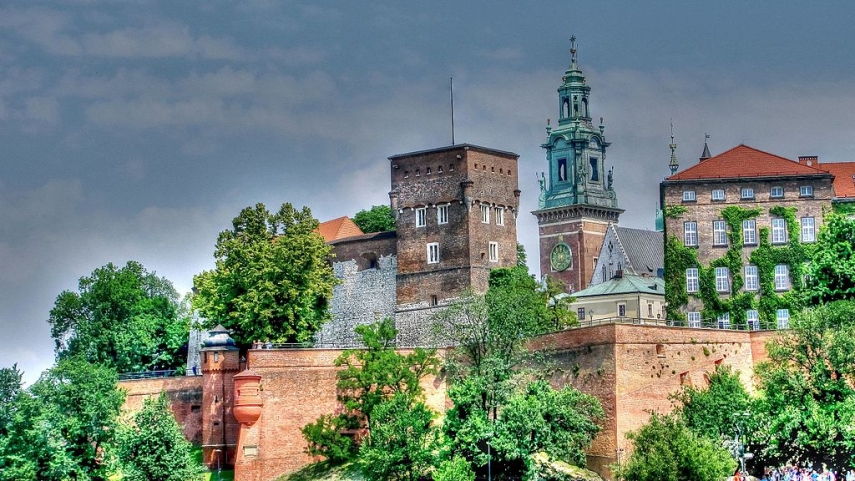 On his way to Krynica, in southern Poland, Skvernelis made a stop in Krakow to visit the Wawel Castle -- the residence of Polish kings and Lithuanian grand dukes -- and pay tribute to Polish President Lech Kaczynski, who died in a plane crash in 2010.

The Lithuanian delegation laid a wreath at the Wawel Cathedral crypt, the final resting place of the late president and his wife.

Skvernelis will later in the day take part in the Krynica economic forum. He is scheduled to meet with his Polish counterpart, Mateusz Morawiecki, and with Daniel Obajtek, CEO of Poland's oil group Orlen.

The two prime ministers are expected to discuss the European agenda, the EU's next financial perspective, strategic transport projects and education issues.

Skvernelis has told BNS that he plans to discuss with Morawiecki the local Lithuanian community's request to set up a center for Lithuanian culture and education and a kindergarten in Suwalki.

The Krynica forum, sometimes referred to as the "Eastern Davos", is an annual meeting of Central and Eastern European economic and political elite held in early September since 1992.