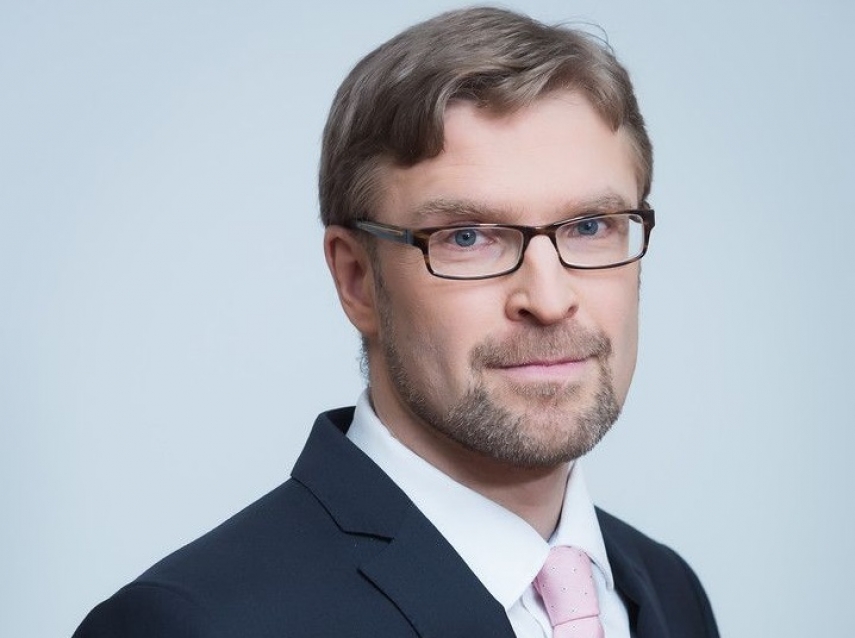 "The problem is the social security of drivers. I think the proposal is a compromise, and not a bad one," Skvernelis said on Ziniu Radijas.

"But I do encourage haulers and (the national road carriers' association) Linava to negotiate with trade unions, to conclude a branch collective agreement and to set out special or additional conditions to protect the interests of drivers, while representing a balanced position for haulers," he added.

However, the prime minister acknowledged the risk of transport companies, especially smaller ones, moving out of Lithuania if the proposed restrictions on per diem pay are put in place.

"Yes, this is a risk, but I think we need to look for a compromise and balanced solutions," he said.

Kukuraitis proposed on Wednesday to allow making per diem payments to truckers only if their taxable wages amount to at least two minimum monthly wages, which would currently stand at 1,100 euros.

MP Tomas Tomilinas says that currently there are 73,000 long-haul truckers in Lithuania. Before the tax reform, their monthly salary averaged 530 euros and their total net monthly pay, including per diem allowances, amounted to 1,800 euros.

The statutory minimum gross monthly salary in Lithuania has been set at 550 euros since the start of the year.