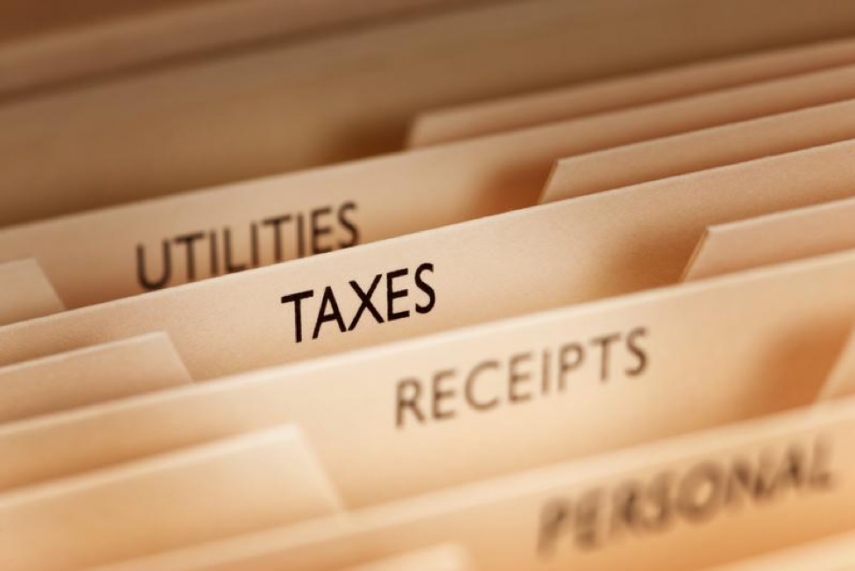 "We'll have to adopt decisions related to taxes that have no direct impact on our fiscal discipline and spending, that is, property taxes (and) transport-linked environmental taxes," he told the parliament on Thursday after President Gitanas Nauseda nominated him to continue as prime minister.

Ramunas Karbauskis, leader of the Lithuanian Farmers and Greens Union, the biggest parliamentary party, said in early June that there were no plans either to introduce a blanket property tax or to tax cars, because that would place too heavy a burden on people.

The International Monetary Fund and the European Commission have called on Lithuania for years to broaden its property tax base. The Organization for Economic Cooperation and Development (OECD) has also recommended that the country raise the tax rate for residential properties.

Last year, the government moved to tax second, third and further residential properties owned by one individual at a rate of 0.3 percent, but the Seimas did not back the proposal.

International organizations have also recommended that Lithuania introduce a tax on polluting vehicles.