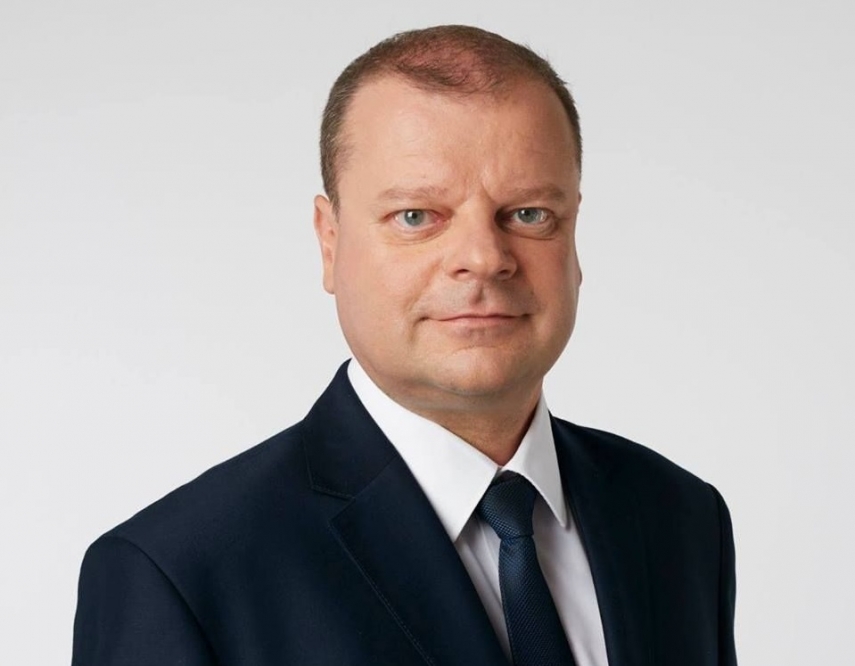 "The Chinese Embassy raised the Huawei issue. We underlined that there's an ongoing discussion on this issue in the European Union," Deputy Government Chancellor Deividas Matulionis told BNS Lithuania.

The United States has recently started pressuring its European partners to renounce Huawei equipment, saying that it might help China spy on Western companies.

Huawei staunchly denies that its equipment might be used for spying.

Concerns in Lithuania are raised because Huawei equipment is used by telecommunication company Telia Lietuva which is developing the 5G network, and questions are also being raised on the use of the Huawei technology by the public sector.

Government representatives have said so far they have no reason to ban the use of Huawei equipment for civilian purposes, but Minister of National Defense Raimundas Karoblis says Huawei technology will not be used by the national defense system.

Skvernelis also met with the US ambassador earlier this week but government representative refrain from commenting on this meeting.

In a statement issued after his meeting with Chinese Ambassador Shen Zhifei, the Lithuanian prime minister was quoted as saying that "Lithuania’s interest in further constructive relations with China in the areas of politics, economics and cultural exchanges."

"China is definitely our most important trading partner in Asia. The cooperation between Lithuania and China in the field of agriculture is of particular significance, and we regard this country as one of the priority export markets for Lithuanian food industry. We hope to give boost to food (especially wheat) exports from Lithuania," Skvernelis said.

According to Matulionis, the meeting also touched upon the upcoming EU-China summit.

Lithuania's economic ties with China have been rather limited so far, with government representatives being very cautious about potential Chinese investment into strategic facilities, including the port of Klaipeda and state-run railway company Lietuvos Gelezinkeliai (Lithuanian Railways), as it might also bring unwanted political influence with it.

according to the Lithuanian government, last year, Lithuania-China trade turnover increased to 4.2 percent to1.044 billion euros, and Lithuania’s exports to China grew by 5.52 percent to 189 million euros.

In recent months, tensions have also been growing over Lithuanian intelligence's spying allegations against China. The Chinese Embassy in Vilnius said in February it was "shocked and surprised" by the intelligence report and comments of their heads.

The embassy said China hopes for "a fair, open and transparent environment for Chinese companies to invest, operate and cooperate in Lithuania without any restrictive measures and discriminatory practices for specific companies".

Lithuania's intelligence warned earlier that Chinese intelligence and security services are becoming more and more active in the country. It was the first time Lithuanian services named China as posting threat to national security.