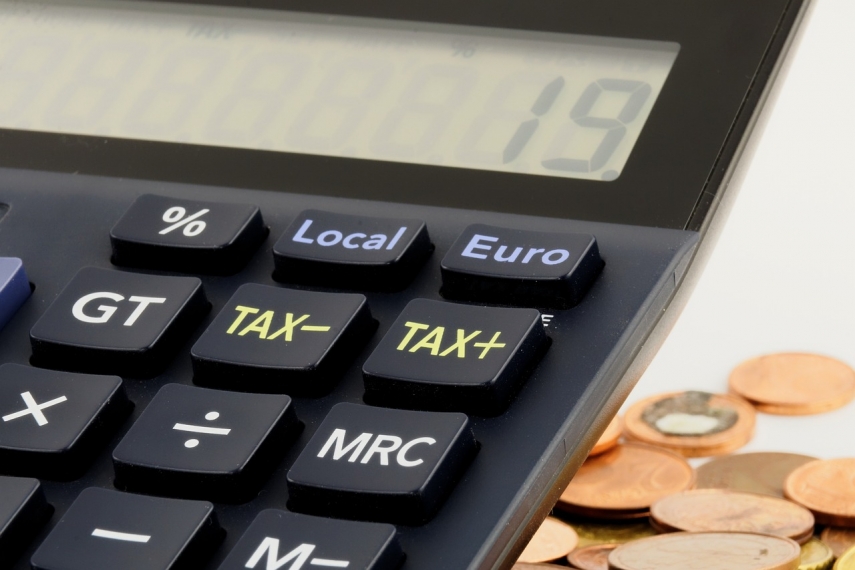 VILNIUS – Lithuanian Prime Minister Ingrida Simonyte expects the parliament to start discussions on the planned tax reform in its spring session if the ruling coalition agrees on that, but says that the changes, if approved, will not take effect this year or possibly next year.

"The Finance Ministry has worked out a good reform model," Simonyte has said in an interview with the business daily Verslo Zinios. "Last spring, when the situation was absolutely uncertain, we said that the reform should be postponed. Now we see that we can return to this discussion."

According to the prime minister, the reform could involve a review of tax exemptions and privileges, and new incentives to invest, but the changes would not come into force this year or next year.

"These would certainly not be changes that would come into force in 2023 and perhaps even in 2024," Simonyte said.

"We should be talking about a long-term reform that would solve some of the 'animal farm' problems. It would also include some things that I think are ripe and necessary, such as investment accounts to encourage people to invest. And some other things, such as a review of exemptions and privileges," the prime minister said.

"There are some nice things in that package, too. But perhaps there are also things that are less pleasant for those who now enjoy privileges that are not necessarily justified," she added.

According to Simonyte, it is necessary to talk about a certain stable ratio of tax revenue to GDP, which could be increased by solving the fundamental problems of the tax system.

President Gitanas Nauseda has said recently that he doubts that the current ruling coalition will implement a tax reform and expects the next parliament to do so.

According to the president, a tax reform group set up by the Finance Ministry has achieved a "zero result".

Conservative MP Mindaugas Linge, the new chairman of the parliamentary Committee on Budget and Finance Committee, has told BNS that the tax reform could be delayed by a change in the balance between the ruling and opposition parties in the Seimas if some MPs are elected as mayors or councilors in next March's local elections.

He sees this as the only stumbling block to the tax reform, at least for now.

The information that has emerged so far indicates that the ruling bloc will propose to tax personal income more evenly, with the tax being less dependent on the type of activity.

A new property tax model has also been developed. Under the model, a person would not pay tax on the dwelling in which they live if it is valued at less than the median value of real estate in their municipality, and their second and subsequent dwellings would be taxed at a rate of 0.1-1 percent.