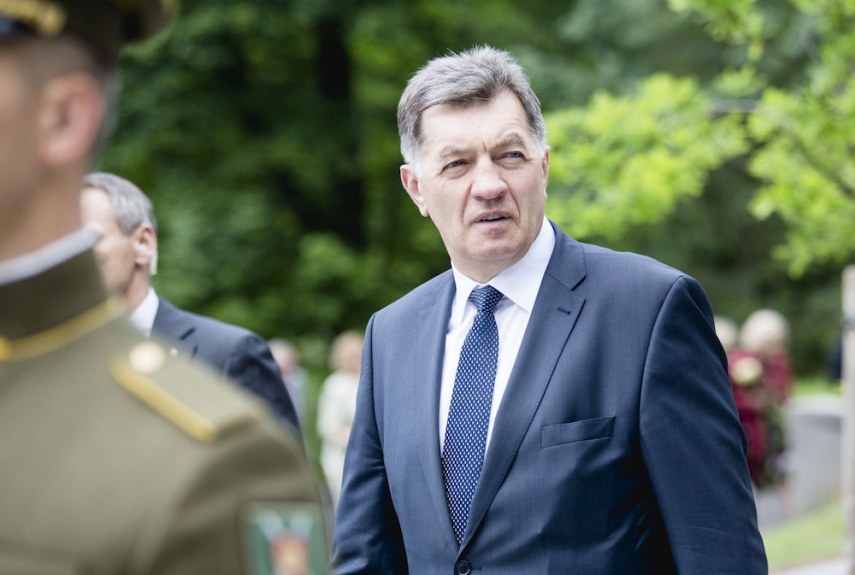 “This tone isn’t right, while looking for compromises because, fact they have started using an extreme measure by saying that countries disagreeing [with the quotas] to accept immigrants will suffer financially,” said Butkevicius.

“I think it's a certain outbreak of tension but I hope that all EU member states will act together, and they will all make commitments to share the burden the whole EU is facing.

"I see it as blackmail which is completely unacceptable, especially for high-ranking politicians who are responsible for the resolution of this problem," he said.

Butkevicius added he was surprised that German representatives had shifted to "almost aggressive” tactics, and “without internal national-level discussions

He also accused the German representatives of “just sending orders from above."

German Minister of the Interior, Thomas de Maiziere, hinted earlier in the day at the possibility that member states that disagree with mandatory refugee distribution quotas might face cuts to EU aid.

The European Commission said on September 15, 2015, it is not considering reducing EU structural aid to countries that are against mandatory migrant quotas.

Giedrius Sudikas of the European Commission Representation in Lithuania told BNS on Tuesday: "partnership agreements of the existing financial period and action programs do not provide for a legal basis to reduce aid from the European structural and investments funds in those cases when member states refuse to comply with mandatory quotas."

Lithuania has backed Brussels' proposal to distribute 160,000 refugees from Hungary, Italy and Greece among other EU member states.

However, with other Central and Eastern European countries, it is against the introduction of a mandatory migrant quota mechanism.