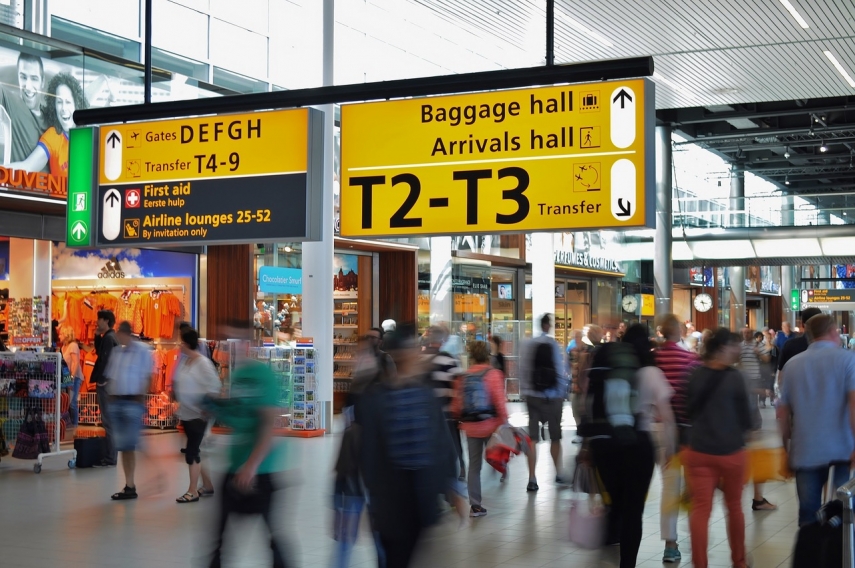 VILNIUS - Prime Minister Saulius Skvernelis sees a proposed bill to broaden dual citizenship as the best way of solving problems faced by Lithuanian citizens abroad, but an advisor to President Dalia Grybauskaite points out that the Constitutional Court has ruled that legal provisions on citizenship can only be changed through a referendum.

The Seimas is currently debating a bill that would allow people who left the country after Mar. 11, 1990 and acquired citizenship of any other EU or NATO member state to preserve their Lithuanian citizenship.

"I believe we will muster huge support in the Seimas because we have no other choice. If we want to keep and to have Lithuanian citizens and our people, we must make that step," Skvernelis said on LRT Radio on Tuesday.

"The bill that members of the Seimas are quite actively putting their signatures on will help solve the dual citizenship issue and keep our people, our citizens, our compatriots, from severing the remaining ties to their homeland," he said.

According to Skvernelis, solving the issue of dual citizenship through a referendum is a difficult thing to do as a large number of citizens already live abroad and online voting is not yet available.

However, Mindaugas Linge, the president's advisor, says that the new initiative in the Seimas concerns the state's fundamentals and adopting it would be equal to trying to amend the Constitution by a simple law.

The proposed amendment to the Law on Citizenship was drafted by the political group of the opposition Homeland Union–Lithuanian Christian Democrats in the Seimas and registered in the parliament last week.

The initiative has been backed by the heads of all of the parliament's political groups, as well as Viktoras Pranckietis, the speaker of the Seimas, and Prime Minister Skvernelis.

Lithuanian energmin hopes to agree with Brussels on electricity compensation