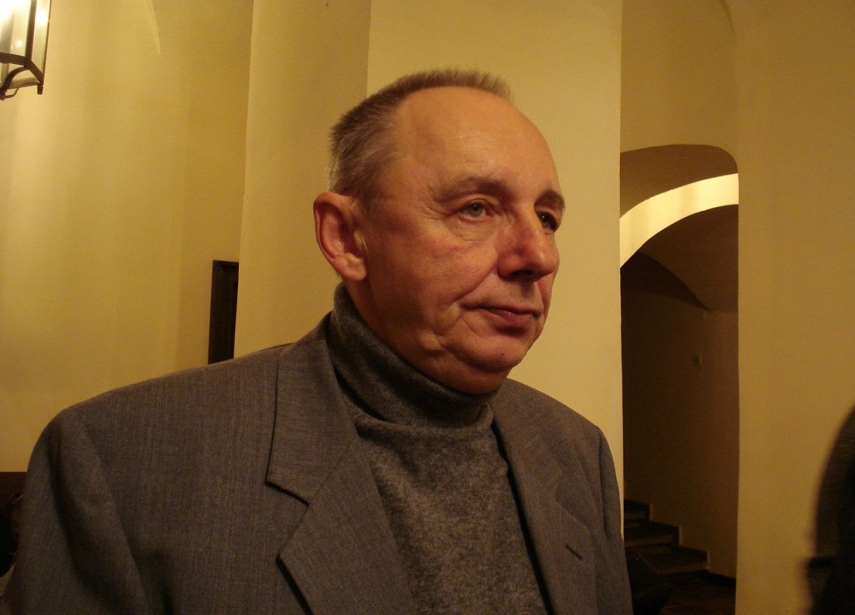 VILNIUS – Arvydas Sliogeris, a Lithuanian philosopher and long-standing lecturer of Vilnius University, has died at he age of 75, Juras Banys, president of the Lithuanian Academy of Sciences, confirmed it to BNS on Wednesday.

"I have just learned this fact, this news that he died. It’s a great loss for the science area," Banys told BNS.

In his words, Sliogeris will probably be laid at the St Johns' Church of Vilnius University and buried at Antakalnis Cemetery.

Born in 1944 in Panevezys, Sliogeris was a philosopher, researcher of German existentialism, translator of philosophical tests and essayist. He lectured philosophy at Vilnius University for over 40 years and led the Philosophy department in 2003-2012.

An academic and member of the Lithuanian Academy of Sciences, Sliogeris wrote many books and article on philosophy and translated works of major Western thinkers.

Sliogeris was awarded a Lithuanian National Prize for Culture and Arts in 1992.