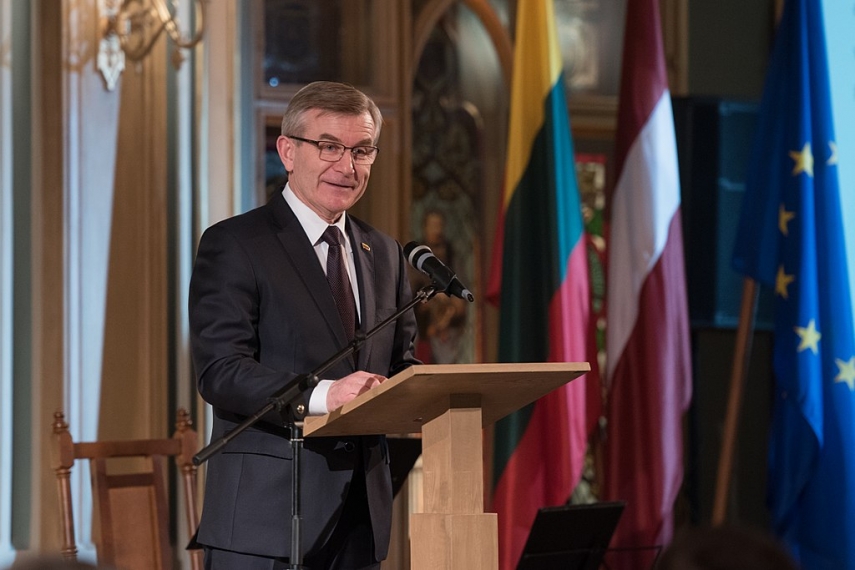 VILNIUS – Speaker of the Lithuanian Seimas Viktoras Pranckietis is leaving for a three-day visit to the United States.

"Lithuania, together with colleagues from the Baltic states and Poland, wants to attract the United States' additional attention to the solution of security problems in countries neighboring the EU and NATO. Lithuania is interested in the liquidation of instability hotspots and protracted conflicts near the EU and NATO's eastern orders," the speaker was quoted in a statement.

Major attention during the visit will be given to further transatlantic integration of Eastern Partnership countries, therefore, heads of parliaments of Georgia, Moldova and Ukraine are also travelling to the US.

Meetings with Paul Ryan, speaker of the US House of Representatives, and senators in charge of cooperation with Europe and NATO are scheduled during the visit.

Pranckietis is also set to meet with representatives of the Lithuanian communities in Washington and Baltimore on Monday.