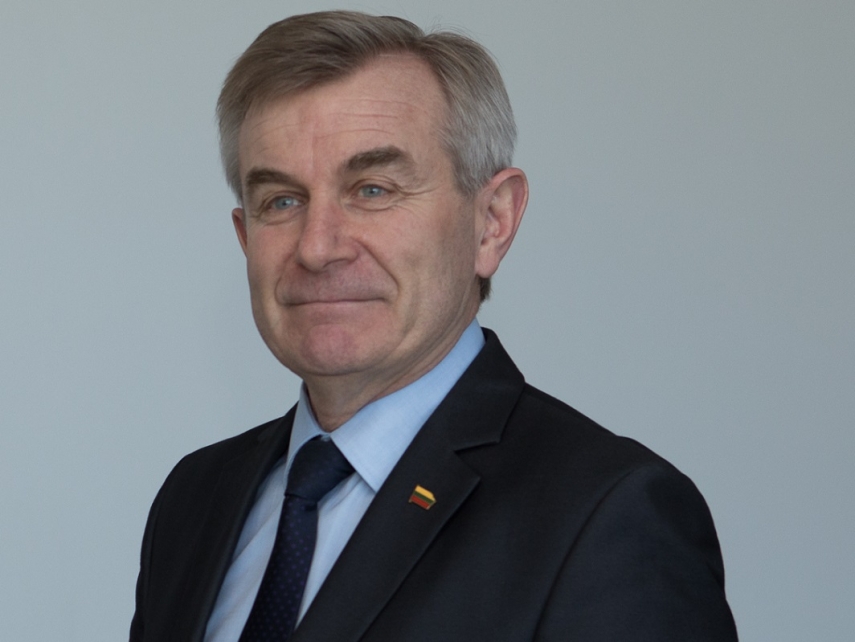 VILNIUS – Viktoras Pranckietis, speaker of the Lithuanian parliament, is going to the United States on Monday to discuss the Baltic region's current affairs.

Pranckietis will be accompanied by his Latvian and Polish counterparts and representatives of the Estonian parliament, the Lithuanian Seimas' Public Relations Unit said.

Lithuania appreciates the United States' role in ensuring the Baltic regions' security and stability, the Lithuanian parliament speaker said before his visit.

"The US presence in our region is indispensible. We are grateful to the United States for its active participation in military exercises held in the Baltic region," Pranckietis said.

NATO's defense plan for the Baltic states and Poland is important for Lithuania, Pranckietis said, as well as measures aimed at bolstering military readiness, including cyber and energy security.