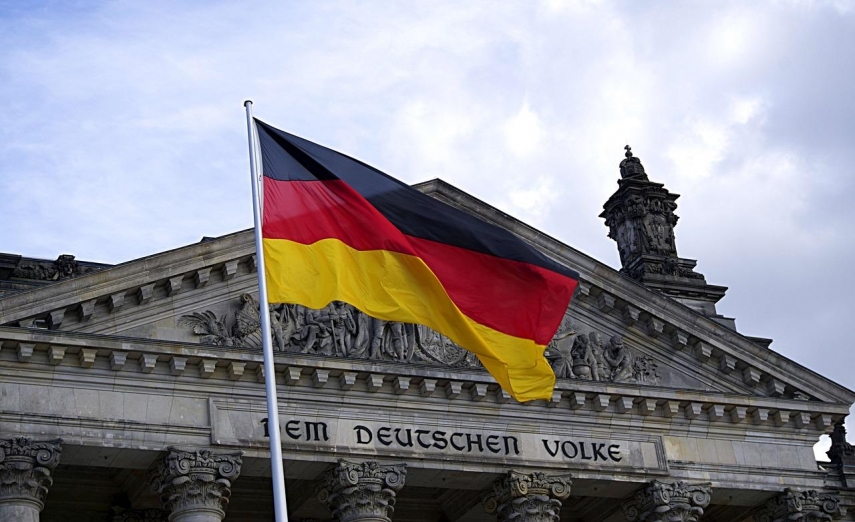 VILNIUS - Speaker of the Lithuanian Seimas Viktorija Cmilyte-Nielsen is leaving for Germany on Monday to try to convince the country's politicians of the need to give Ukraine a faster European perspective.

"The main topic is Ukraine and aid to Ukraine," the speaker told BNS ahead of her visit.

"A few days ago, I came back from a meeting of female parliamentary speakers in Poland and my intention is to bring a message to the speaker of the German parliament about the situation on the border, about the importance of Germany's position and about the fact that we are calling – not only Lithuania, but I would say a coalition of countries – for Ukraine to be provided with a very specific path to the EU as soon as possible," Cmilyte-Nielsen said.

After Russia started a war Ukraine in late February, Ukrainian President Volodymyr Zelensky signed a formal request for the EU now having 27 members, to accept his country as a new member.

The Seimas speaker says the supply of arms to Ukraine and new sanctions against Russia will also be discussed during the visit.

"Germany is a key player on all these issues and its position is of particular importance. I hope that this visit will serve to make German counterparts aware of the situation," the Lithuanian politician said.

She said she would also raise the issue of an increased German troop presence in Lithuania and the Baltic region.

"Following a drastic change in the regional security situation, their presence here in Lithuania, in the Baltic states, is a cornerstone for ensuring our security, for ensuring the security of NATO's eastern flank and for ensuring our resilience to any threat," Cmilyte-Nielsen said.