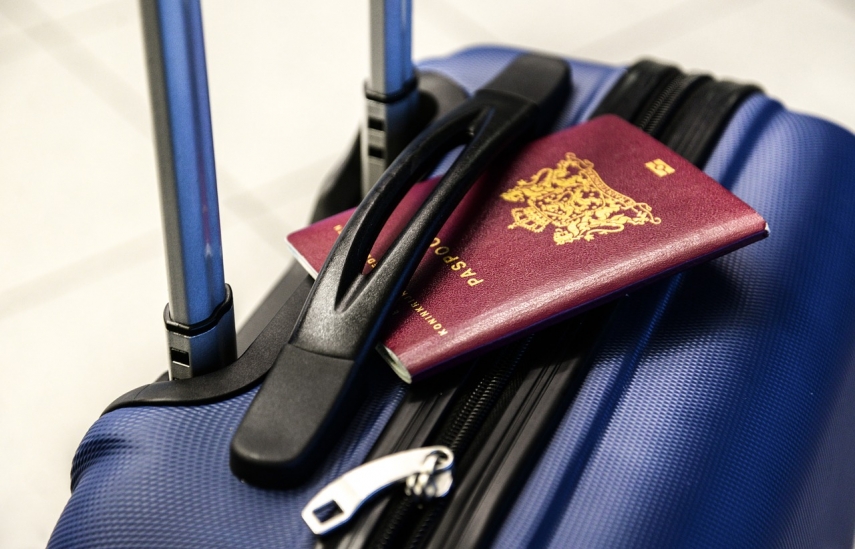 VILNIUS, Dec 22, BNS – The Lithuanian parliament's board has decided to set up a task force for preparations for the referendum on broader dual citizenship.

The task force will discuss a possible date, wording of the Constitutional amendments submitted for the ballot, organizational features, preparation of the necessary bills and other related matters, the parliament's Public Relations division said.

On Oct. 20, the Constitutional Court ruled once again that broader dual citizenship is only possible by changing the Organic Law, which can only be done by way of referendum.

According to the Constitution, nobody can be a citizen of Lithuania and another country at the same time, except for individual cases stipulated by law.

Lithuanian communities worldwide fear that the referendum on dual citizenship may not be accomplished, as approval of a decision requires participation of at least half of Lithuanian citizens and more than half of the votes of all citizens being in support.

The preliminary date of the referendum is considered in conjunction with the 2019 presidential elections.