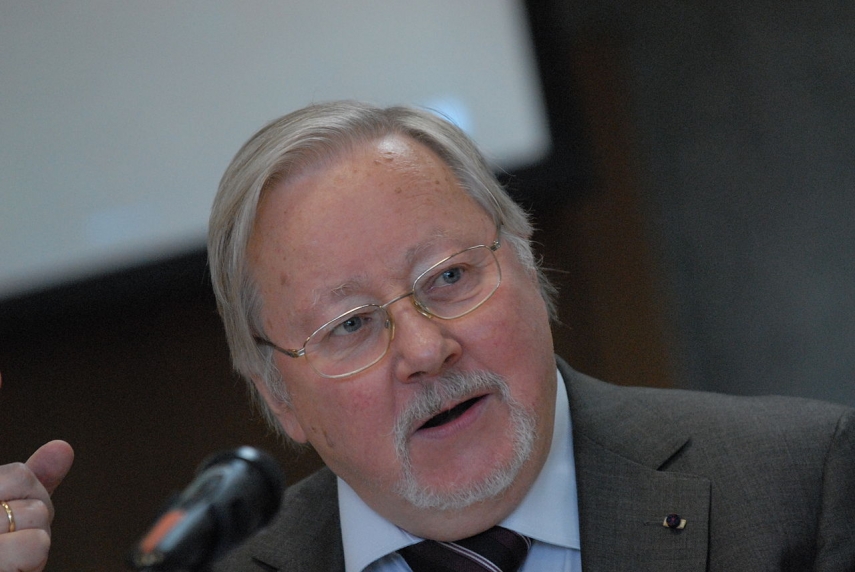 VILNIUS - A new attempt will be made to grant the status of a former president and associated guarantees to Vytautas Landsbergis, Lithuania's first factual post-Soviet leader who held the post of the speaker of the Supreme Council–Reconstituent Seimas.

"Yes, there are such discussions. There were some in each Seimas and I think it is unfair that we have not yet recognized what people understand perfectly well, which is that Landsbergis was the head of state," Viktoras Pranckietis, the current speaker of the Seimas, told the paper Lietuvos Rytas.

Earlier attempts to formally recognize the status fell through. Pranckietis did not say what steps would be taken this time.

The speaker noted that Landsbergis' approaching 85th anniversary in October would be a nice opportunity to grant him the status.

Landsbergis said that he preferred to stay away from these discussions.

"If the current leadership of the Seimas thinks that this has to be done, it is up to the state to decide," he told Lietuvos Rytas TV.