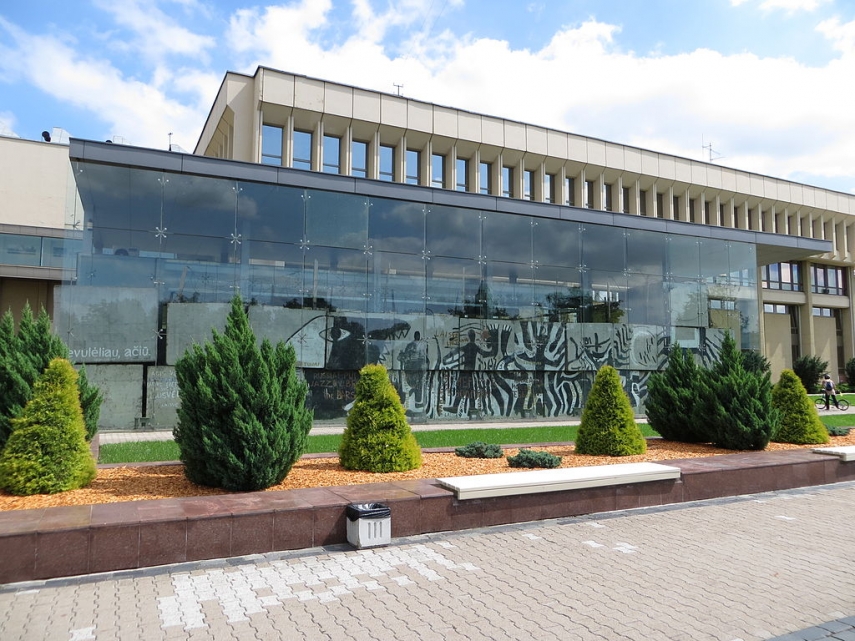 VILNIUS - Despite the European Commission's warning, the Seimas refuses to allow nationals of other EU member states to found political parties in Lithuania.

The parliament this week rejected an amendment tabled by the justice minister in a vote of 39 to six with 43 abstentions.

The amendment to the Law on Political Parties would have given EU nationals aged 18 and over the right to become founders of Lithuanian parties.

The existing law allows only Lithuanian nationals to found a political party in the country. EU nationals permanently residing in Lithuania may join a local party.

The ministry proposed to allow a EU national who comes to Lithuania for a stay of at least three months and declares his or her place of residence in the country to be a founder of a political party, Justice Minister Elvinas Jankevicius told lawmakers as he introduced the amendment.

He said that such a regulation was in place in almost all EU member states.

Commenting on the proposal, MP Mykolas Majauskas of the conservative Homeland Union–Lithuanian Christian Democrats said that there was a risk that "citizens of various hostile countries or those with links to hostile countries could participate in our political system."

According to the Justice Ministry, the European Commission in 2010 informed Lithuania that its existing regulation might be incompatible with EU law and announced last January that it had launched an infringement procedure against the country.