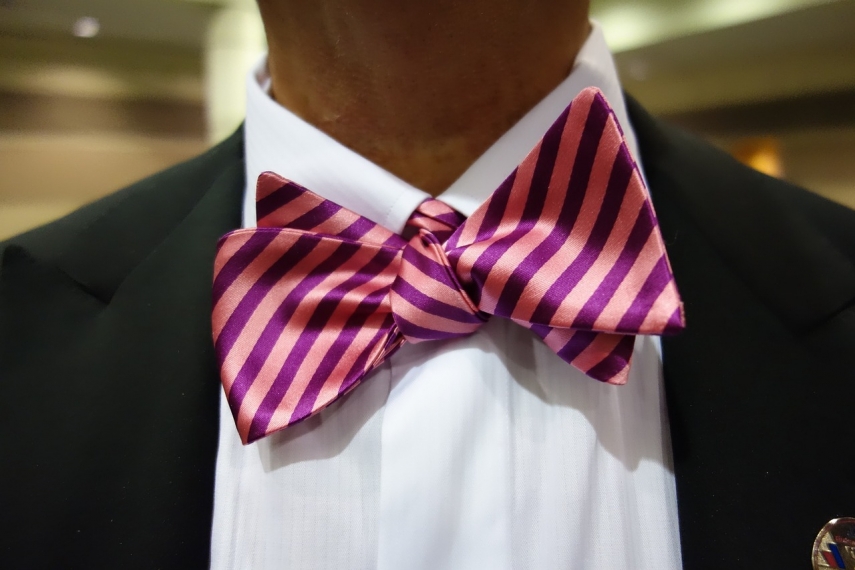 VILNIUS – The Seimas of Lithuania has lowered the age limit for running for councilor or mayor to 18 years.

On Thursday, lawmakers adopted amendments to the Law on Elections to Municipal Councils with 58 votes in favor, four against and 48 abstentions. They now need to be signed by President Dalia Grybauskaite to come into force.

Currently, candidates to the positions of councilors or mayors must be at least 20 years-old.

Sergejus Jovaisa, a member of the opposition conservative Homeland Union – Lithuanian Christian Democrats and the author of the original bill, had proposed lowering the age threshold to 19 years, but lawmakers eventually decided to back an even lower age limit.

The examples of EU member states show that the dominating tendency is for candidates to local authorities be at least 18 years of age, Jovaisa said, adding that Lithuania is among only three EU members states were candidates must be over 18, with the other two being Cyprus (21 years) and Romania (23 years).