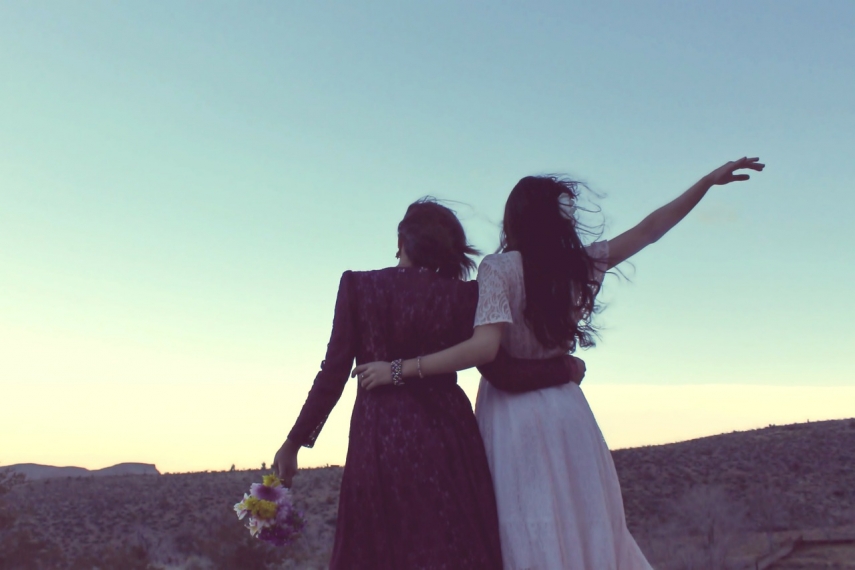 "Perhaps the minister believes so, and here we have the freedom to speak what we want and what we believe. I do respect the minister's statements but some things are currently just impossible," she told BNS Lithuania.

In her words, the Lithuanian Constitution now clearly states that marriage is concluded by a man and woman. Therefore, to recognize same-sex marriages, Lithuania would need to amend the Constitution.

"I don't know how we can recognize it as any legal act would run counter to the Constitution. For the Seimas to have political will to amend the Constitution and to get enough votes under the existing ruling majority led by the Lithuanian Farmers and Greens Union, which clearly states that it considered marriage to be a union of a man and woman. So I definitely don't imagine that such changes would get any support," Sirinskiene told BNS Lithuania.

Earlier in the day, the interior minister stated this position at the Constitutional Court's hearing of a case regarding the rights of same-sex persons who married abroad.

"I think they have the right to marry, to live in a certain legal agreement entailing various legal consequences. In this case, I'd take a rather liberal view. I think it could," Misiunas told reporters when asked if same-sex marriages should be recognized in Lithuania.

The minister's spokesman, Karolis Vaitkevicius, told BNS that Misiunas is not planning to table any initiatives on this issue and that it's the minister's personal opinion.