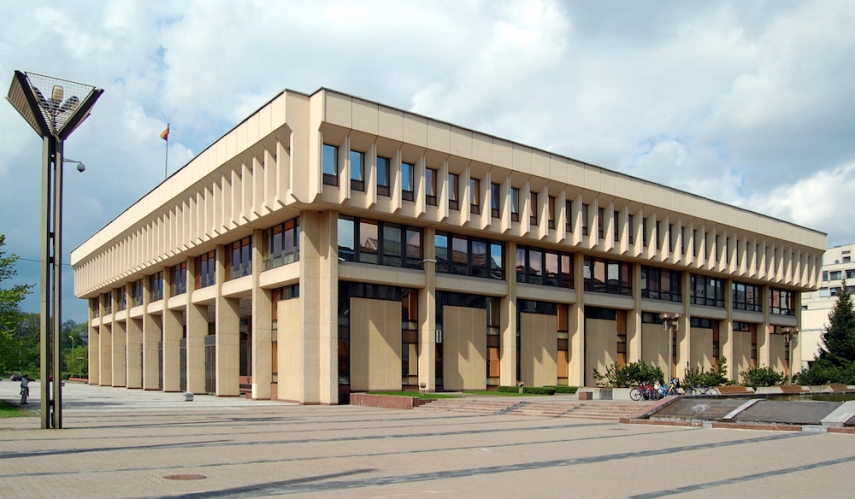 Lithuanian President Dalia Grybauskaite has signed a decree, which sets October 9, 2016, as the date for Lithuania’s general elections.

The confirmation was made by her press office on April 7.

The president's decree will come into effect on April 9, marking an official start to election campaigning.

According to Lithuanian law, the date of general elections cannot be announced any later than six months before the four-year mandate of the current parliament expires.